The Museum of Natural History Milstein Hall of Ocean Life in Manhattan was filled with Black trailblazers from the Tri-State area. This Black History Month, Event was hosted by Mayor Bill de Blasio who proclaimed February 19, 2019 as “Tarana Burke Day,” honoring Tarana Burke a civil rights activist from The Bronx, New York who founded the Me Too movement. In 2006, Burke began using the phrase “Me Too” to raise awareness of the pervasiveness of sexual abuse.

The proclamation was made at a Black history event at the Museum of Natural History in Manhattan. During her speech, Burke talked about the grassroots movement and she asked for us to stand up for what she believed in. Brooke stated, “60% of girls and boys who look like us are experiencing sexual violence on a daily basis. Schools, institutions, and churches are effectively not safe.”

Mayor Bill de Blasio Address the room in regards to any inequalities. He stated that academic inequalities and economic inequalities is a part of structural racism which needs to be torn down. It is not a new idea said Bill de Blasio as he referred to Dr. Martin Luther King Jr. who included economic goals in his messages. He said in Memphis, “It’s a crime in a rich nation for people to receive starvation wages.” de Blasio reminded us that this remains to be a basic issue right now across the country. #metoo #thabump #thabrownurbanmotherpartbership #TaranaBurkeDay #economicinequalities #academicinequalities 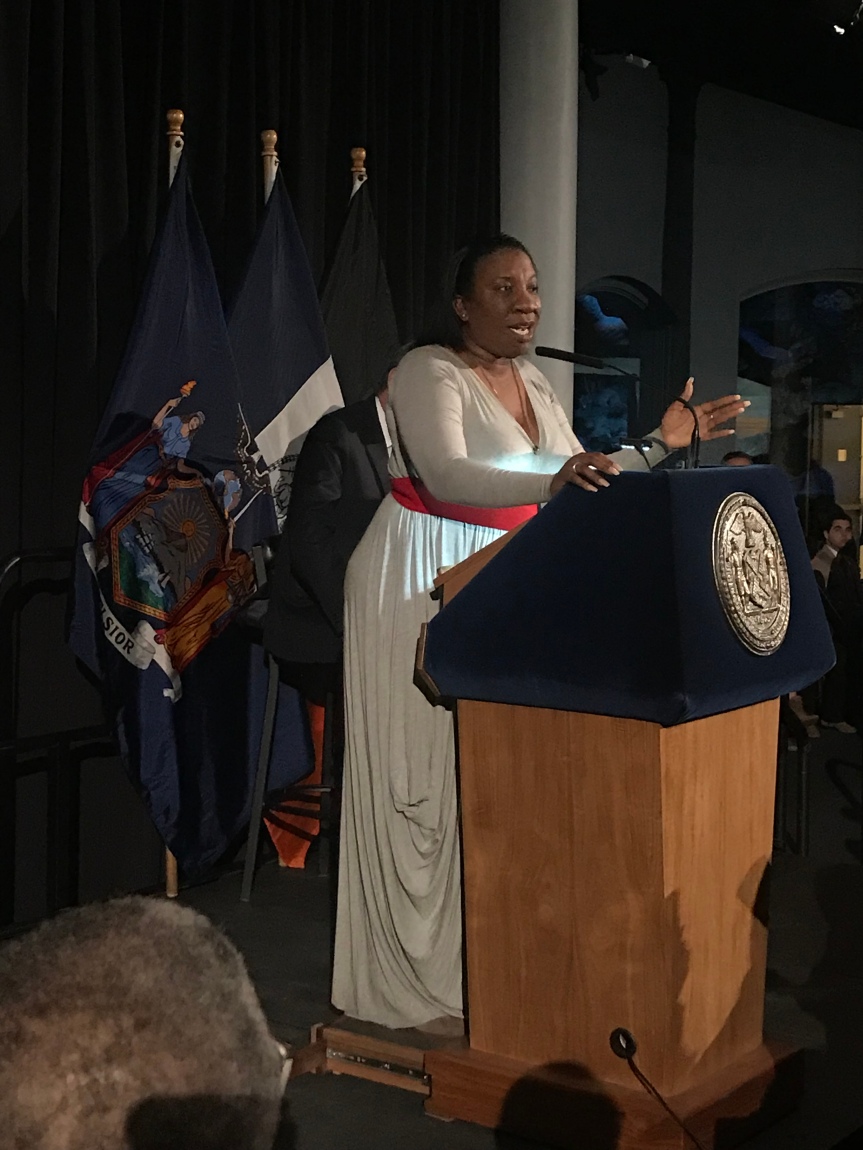 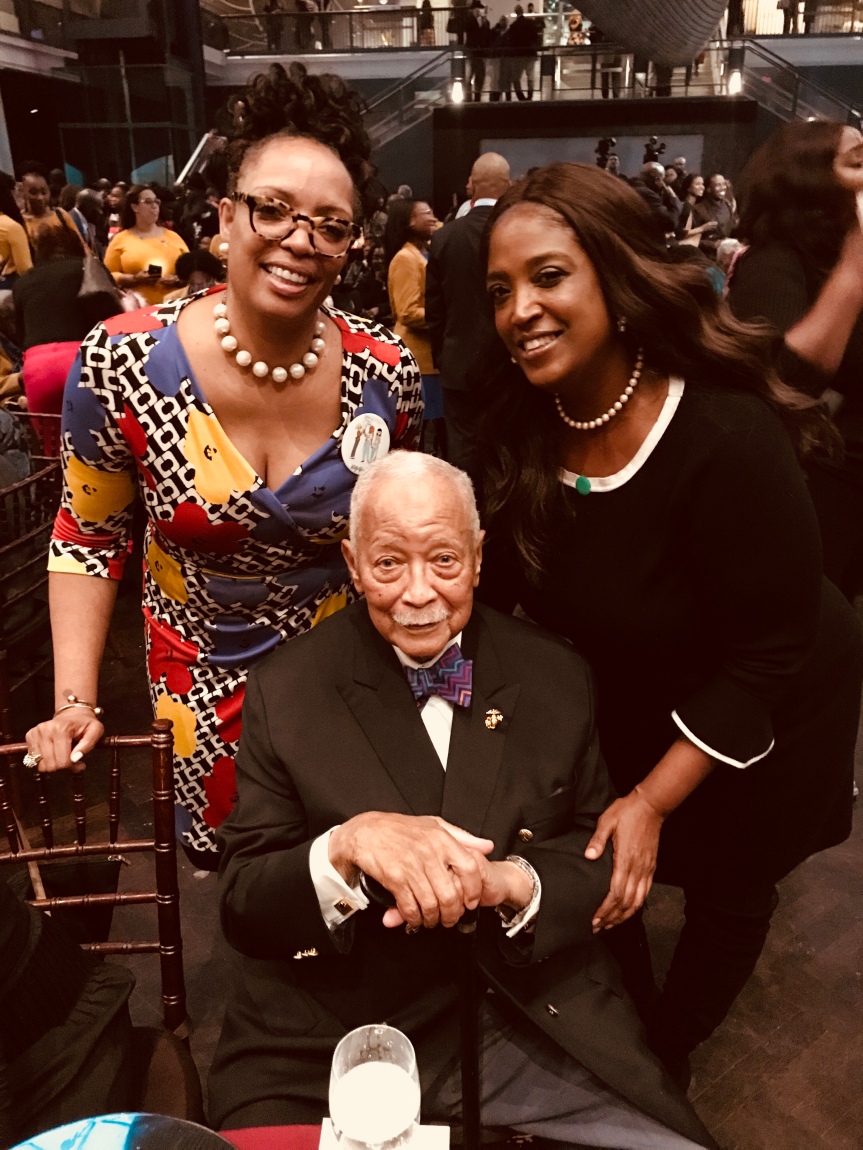 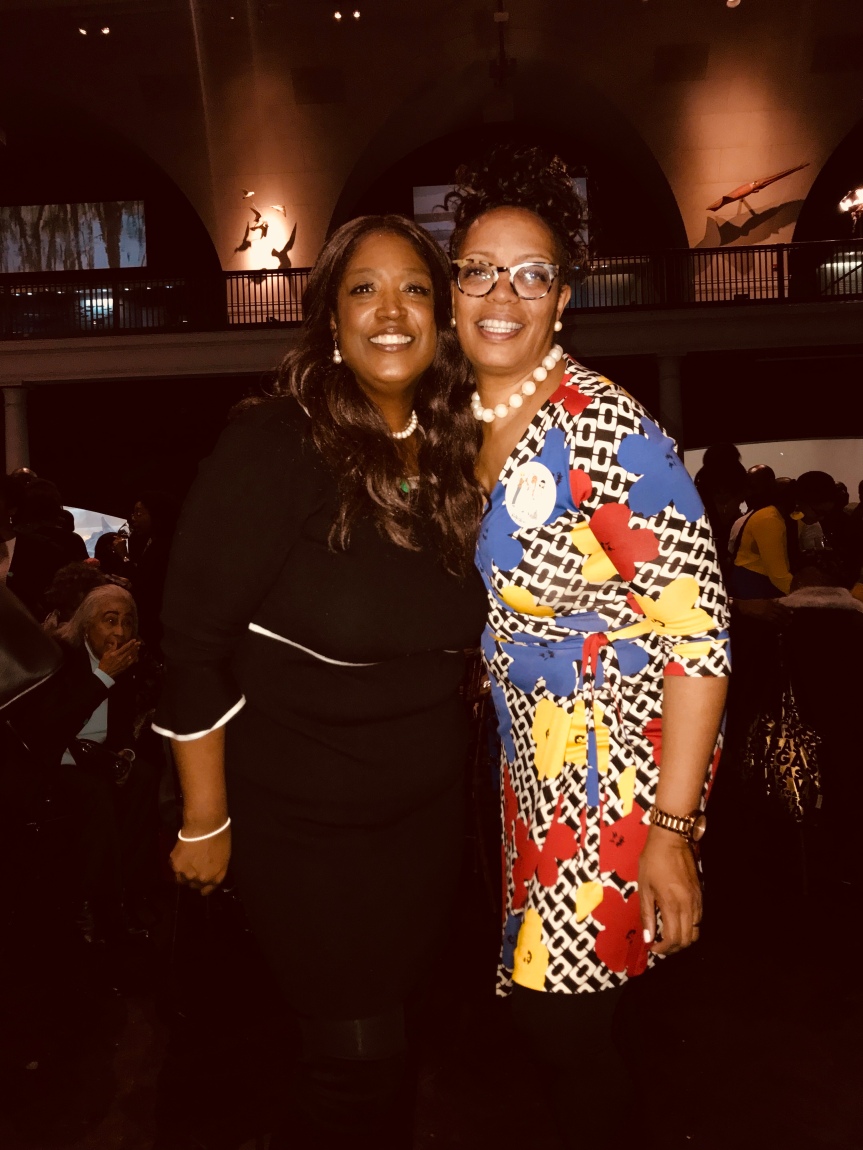 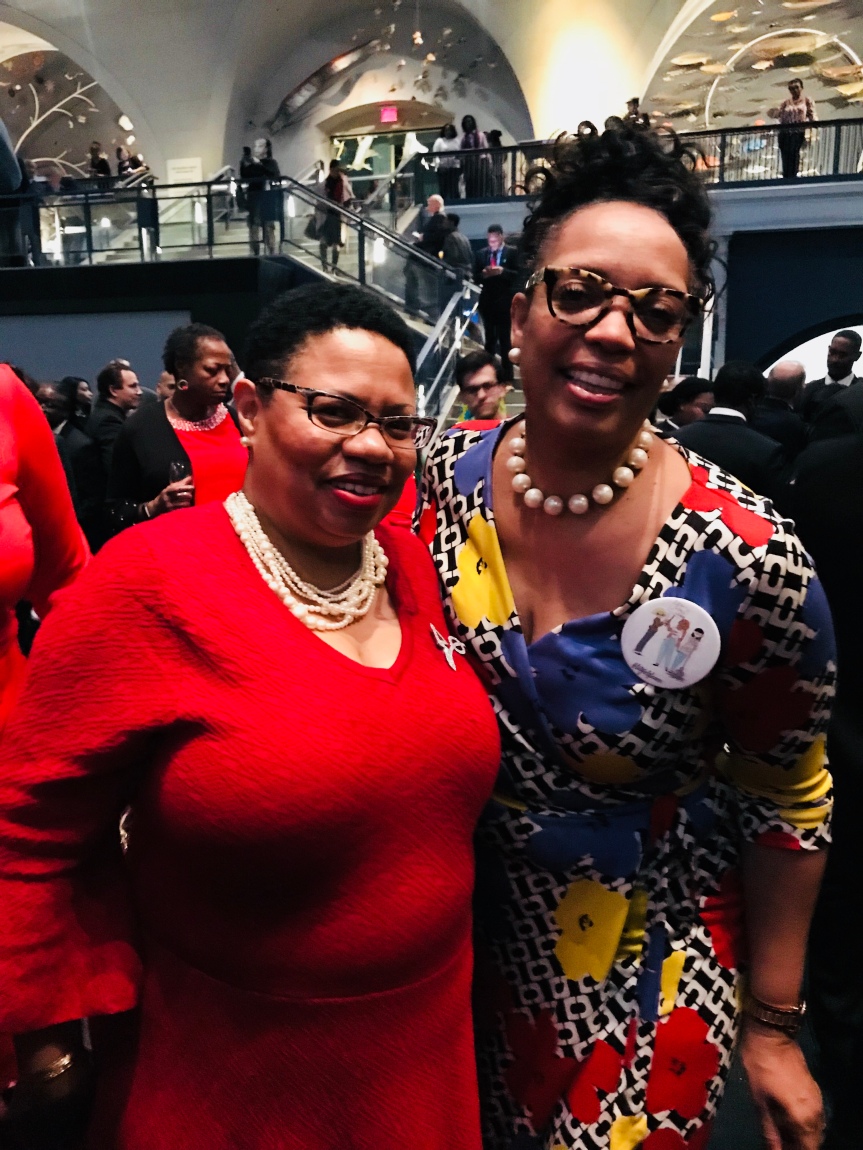 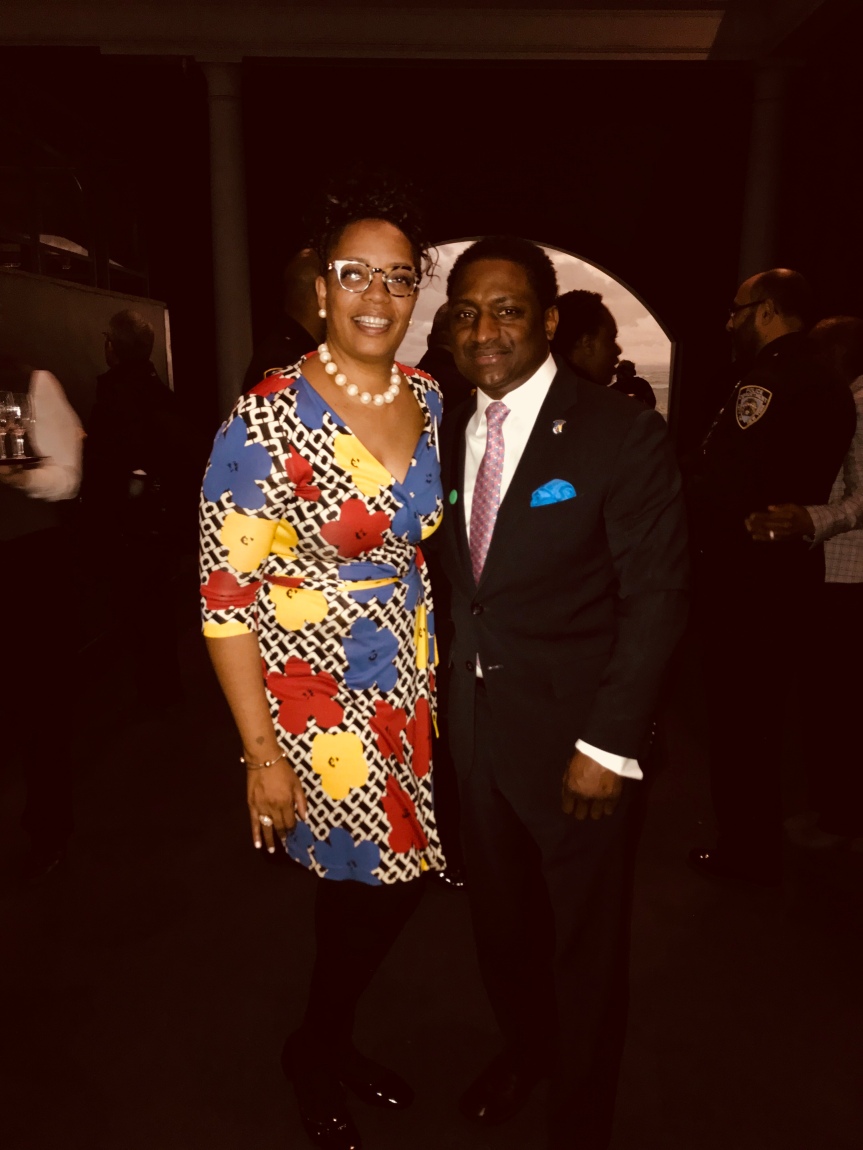 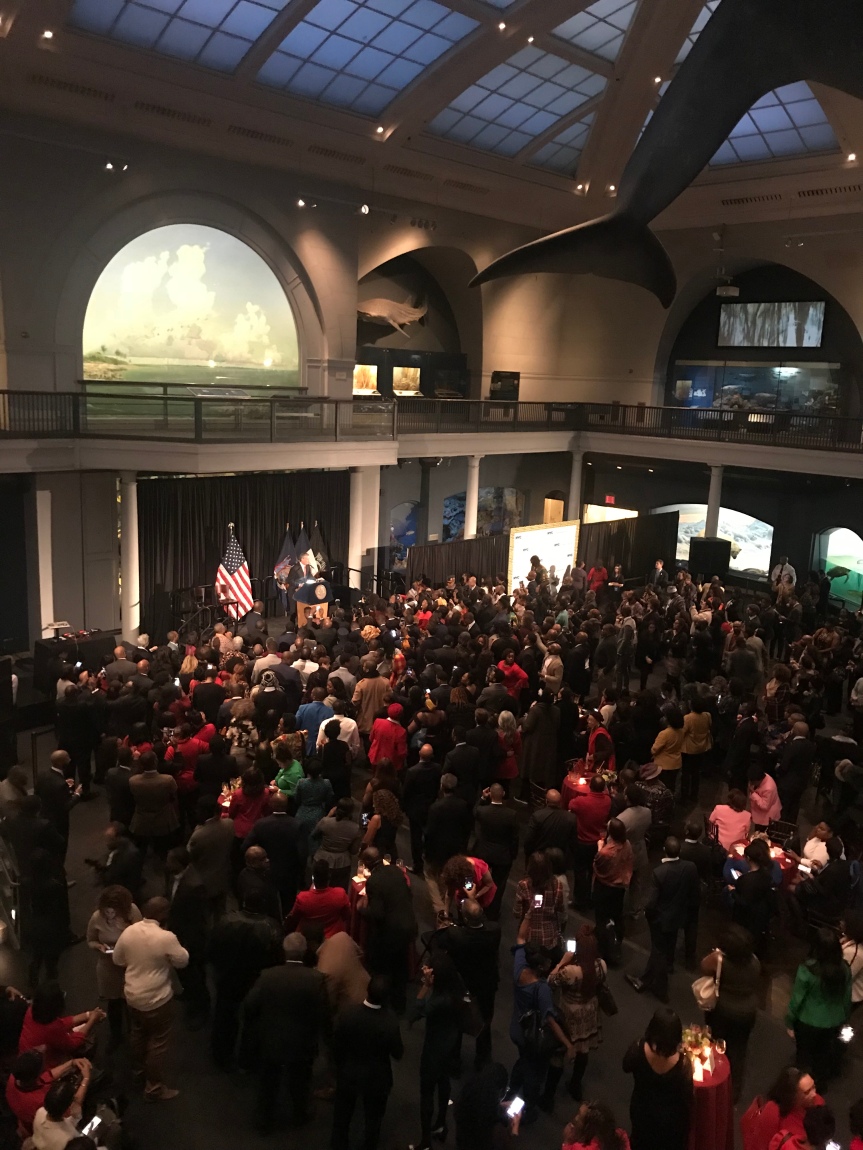 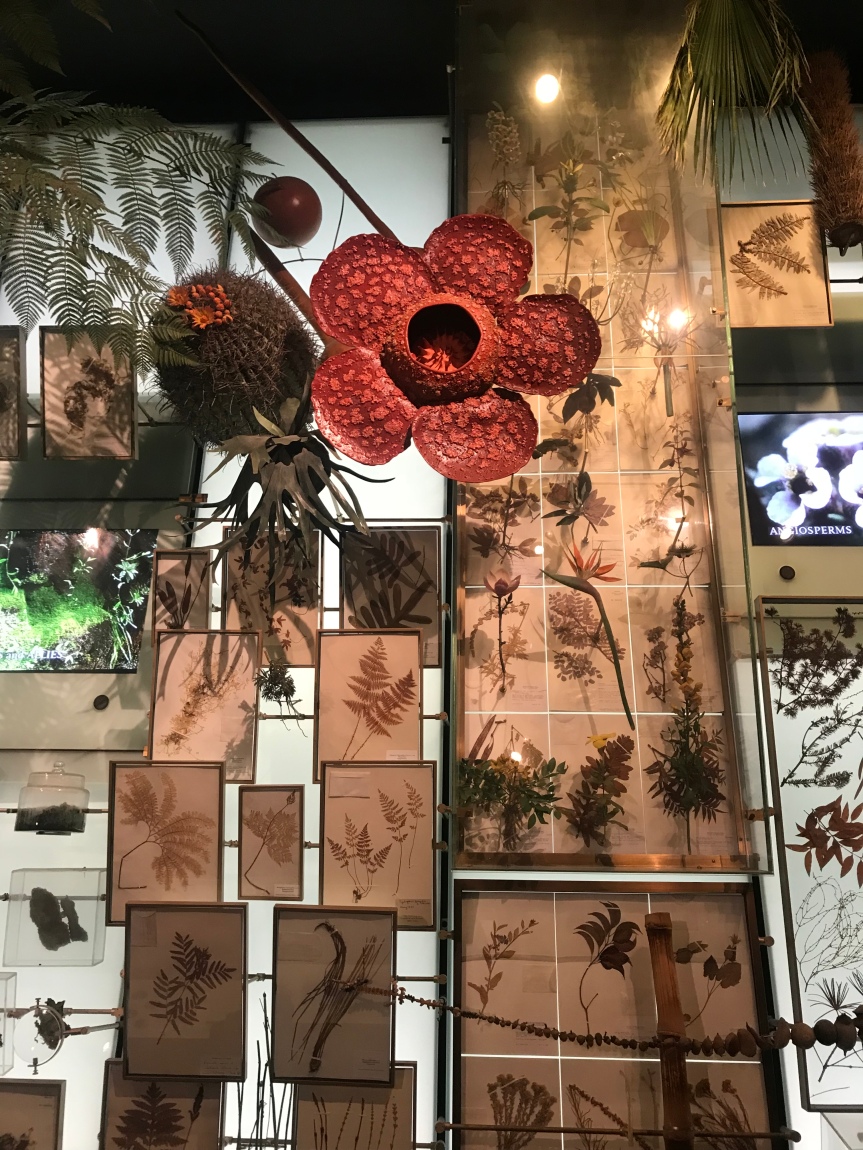 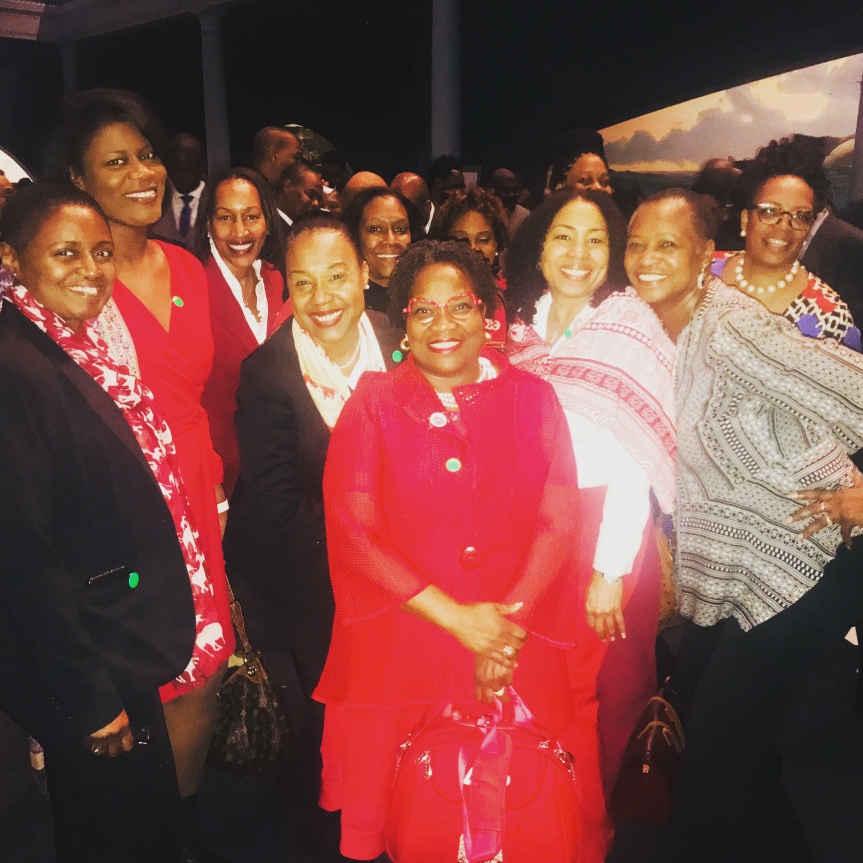 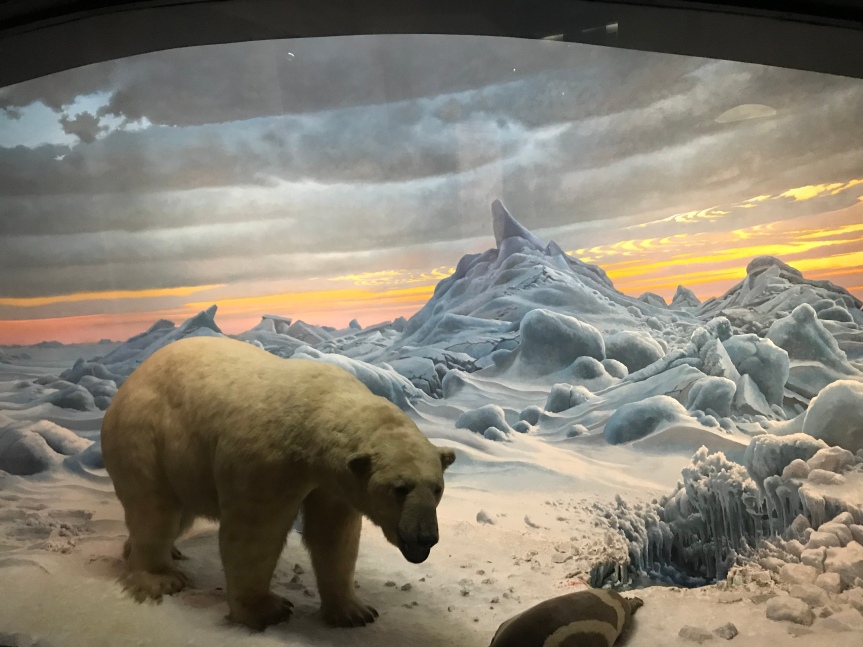 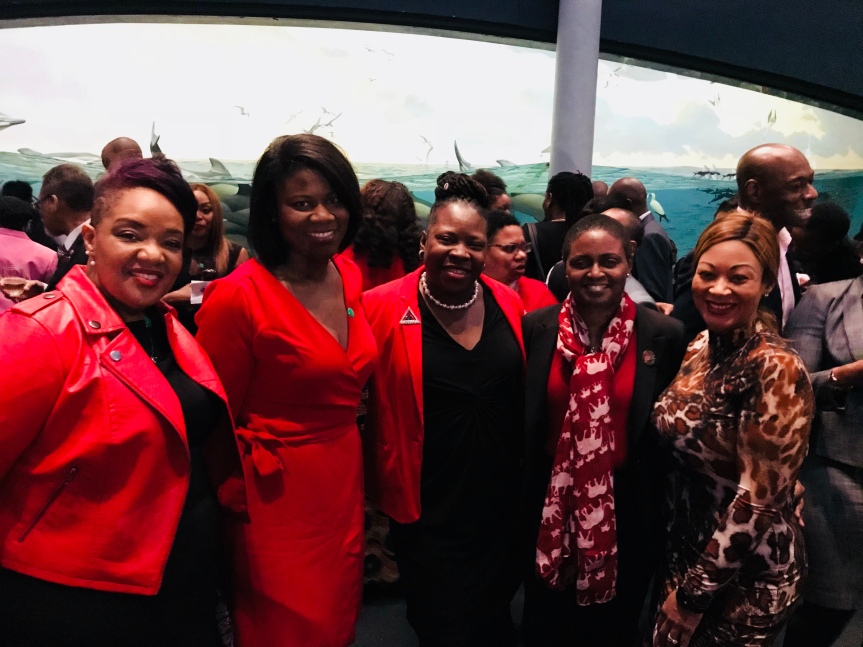 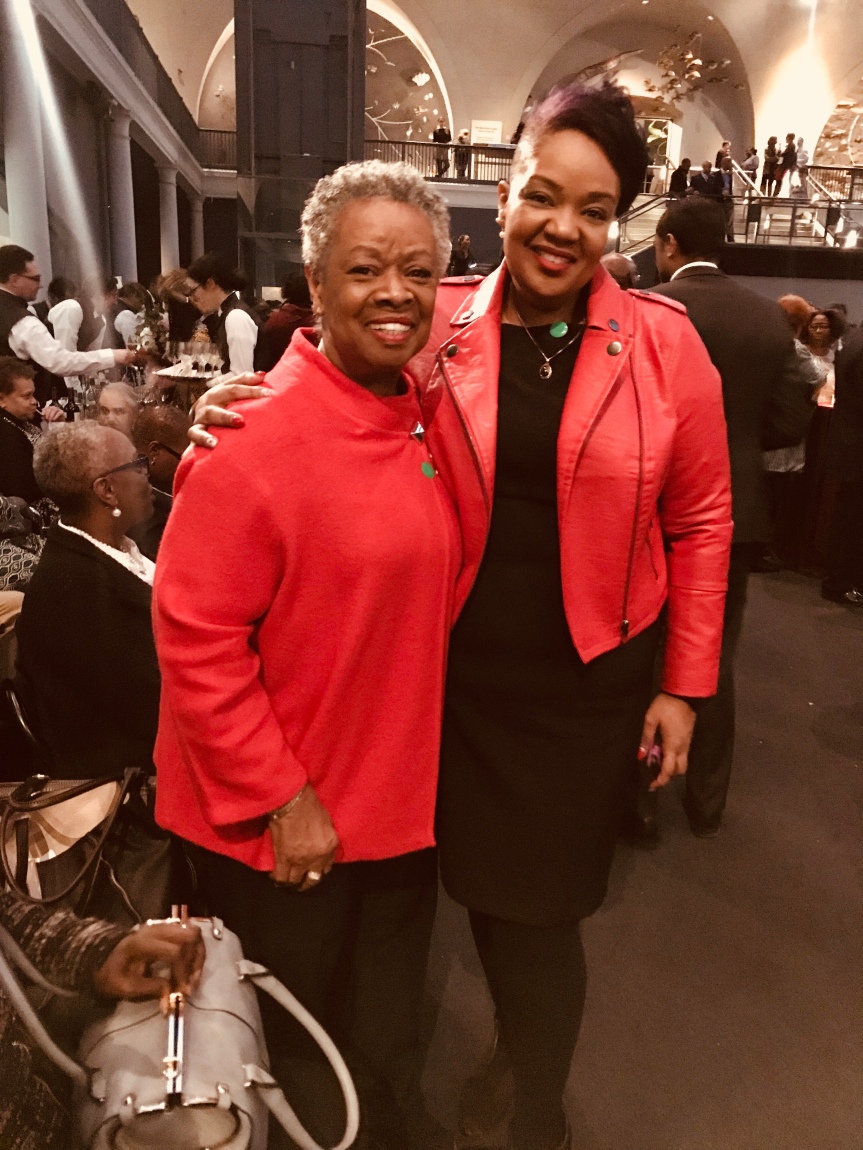 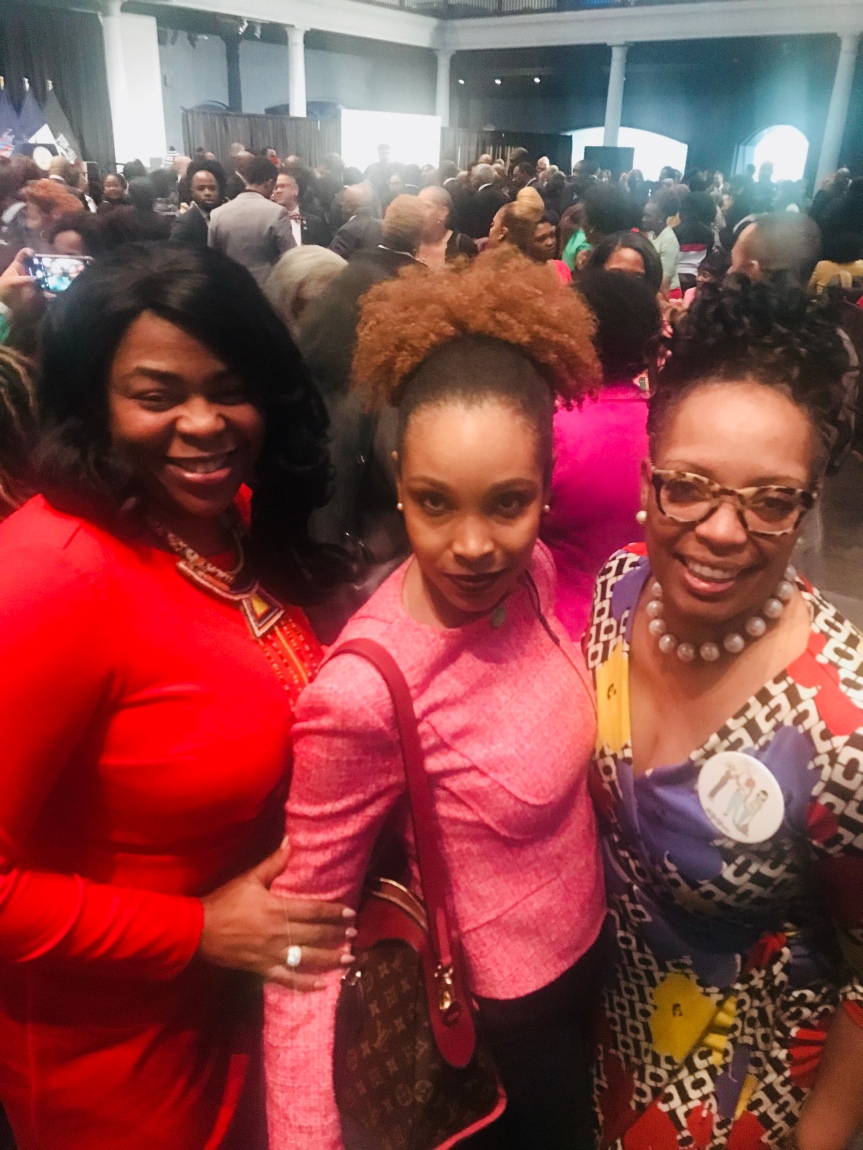 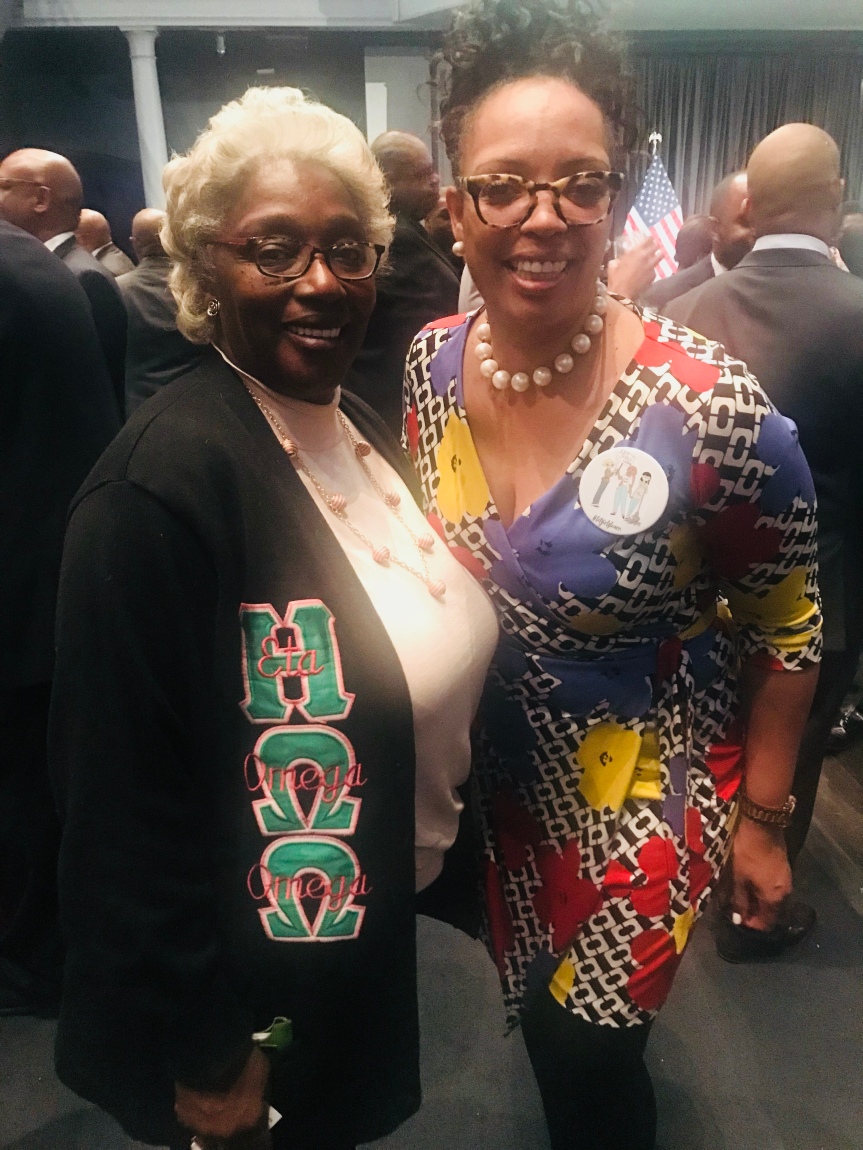 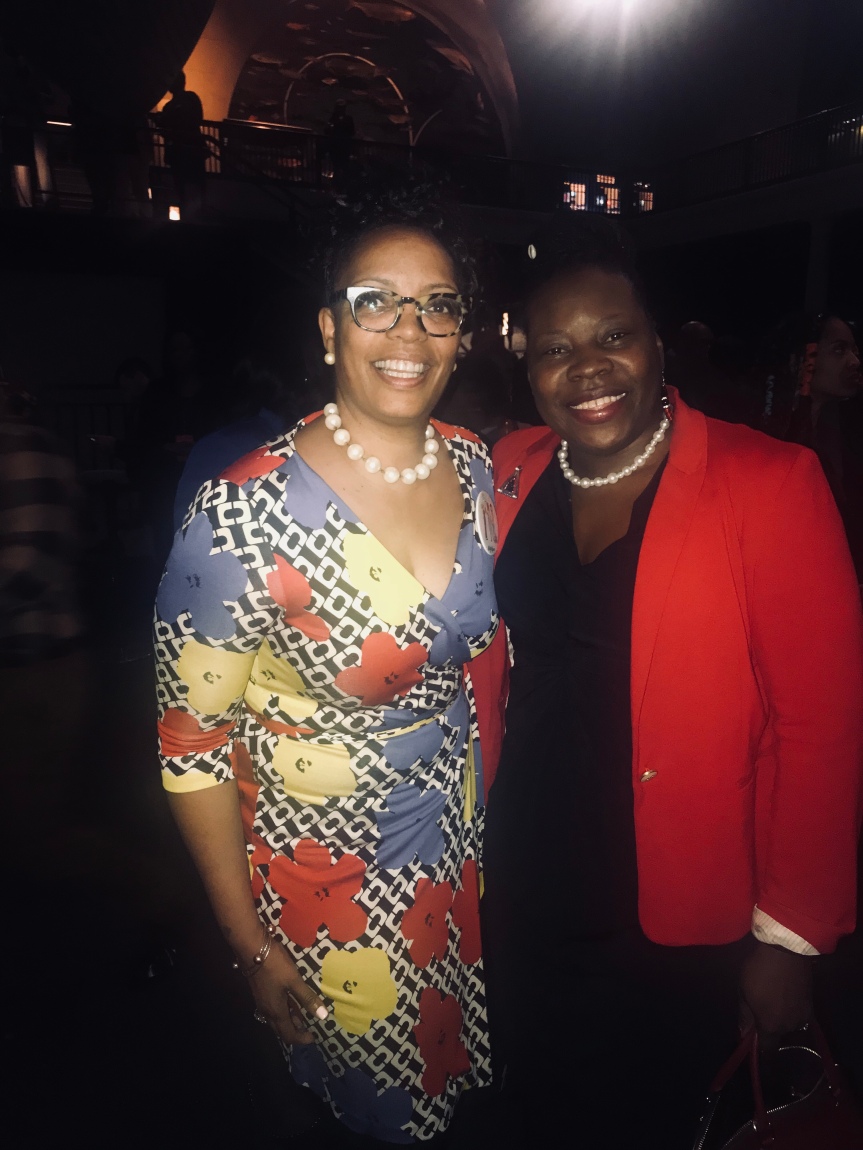 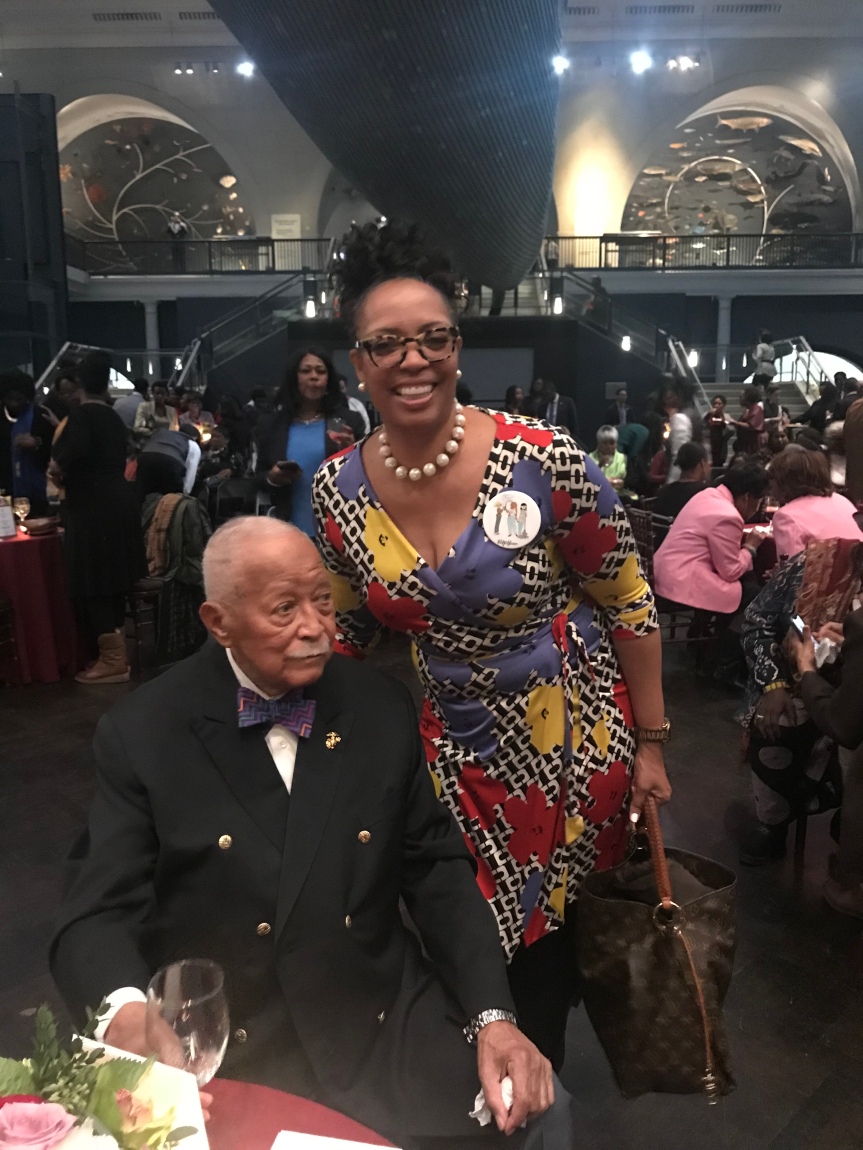 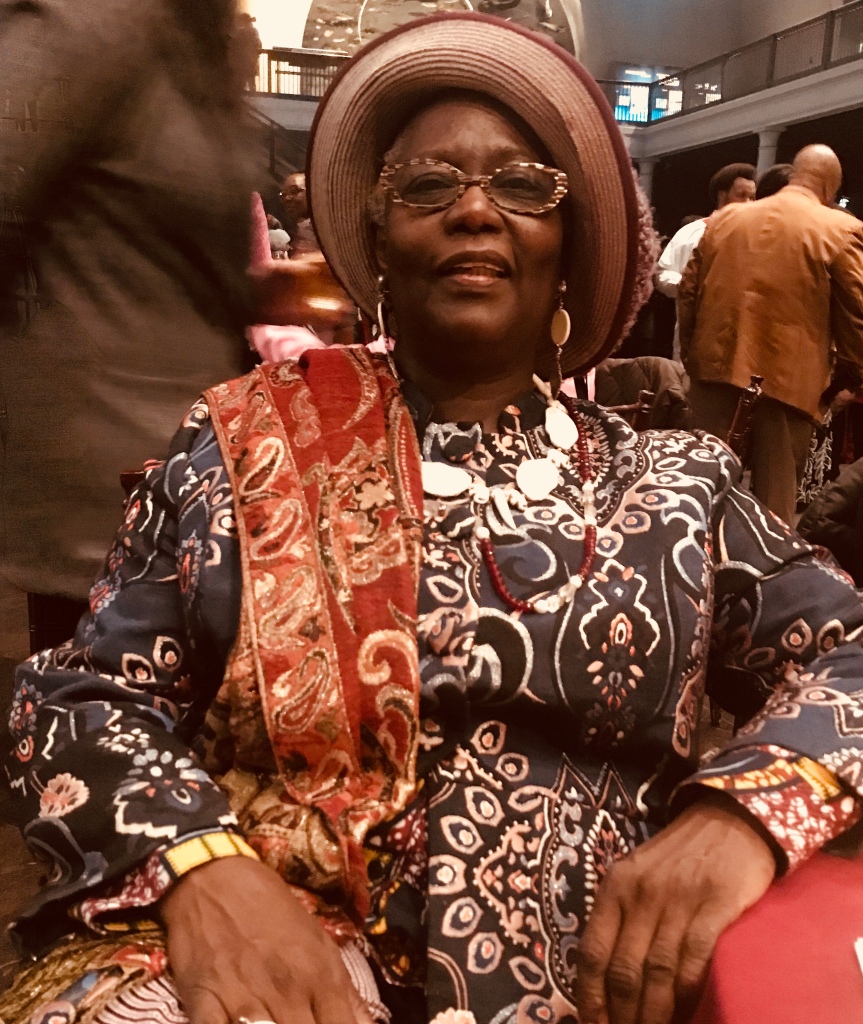 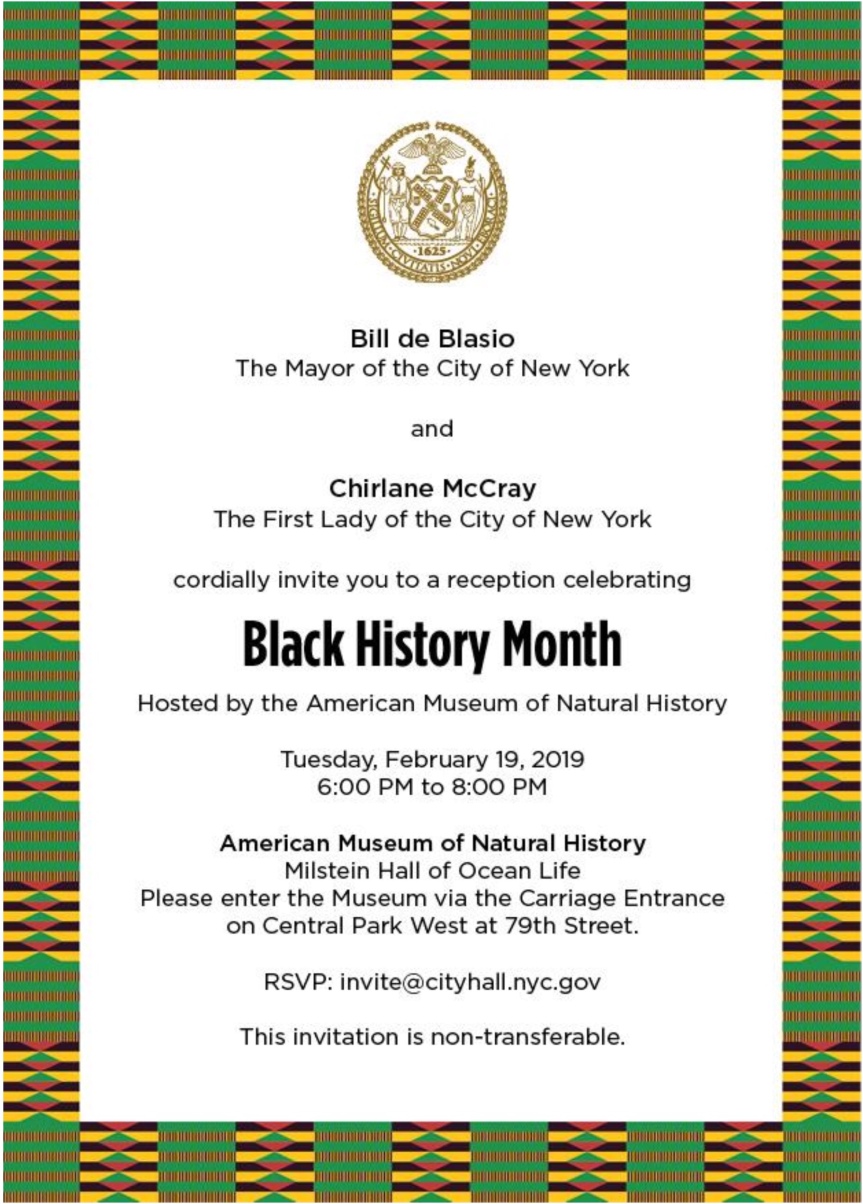