Today Tha B.U.M.P CEO, Cynthia Turnquest-Jones stood with the family and supporters of “Justice for Ramarley” to demand that his case looked at and not just sat under unjust dust.

It’s been nearly two and a half years since the U.S. Department of Justice announced that it was reviewing the evidence in the death of Ramarley Graham, an unarmed black teen gunned down at his home in the Bronx in 2012 by NYPD Officer Richard Haste. And it’s been a year since the DOJ told Graham’s family it had launched a formal civil rights investigation into his death.

The indictment was thrown out due to an error made by an assistant district attorney when instructing the grand jurors. After a second grand jury declined to indict Haste, the DOJ announced it would review the case. About a year later, it confirmed to the family that it had launched its civil rights investigation.
The demand for 2 1/2 years is for the Department of Justice to pick up the case and try the case in Federal Court! NO RESPONSE!! Continue to support #iamramarley #blacklivesmatter 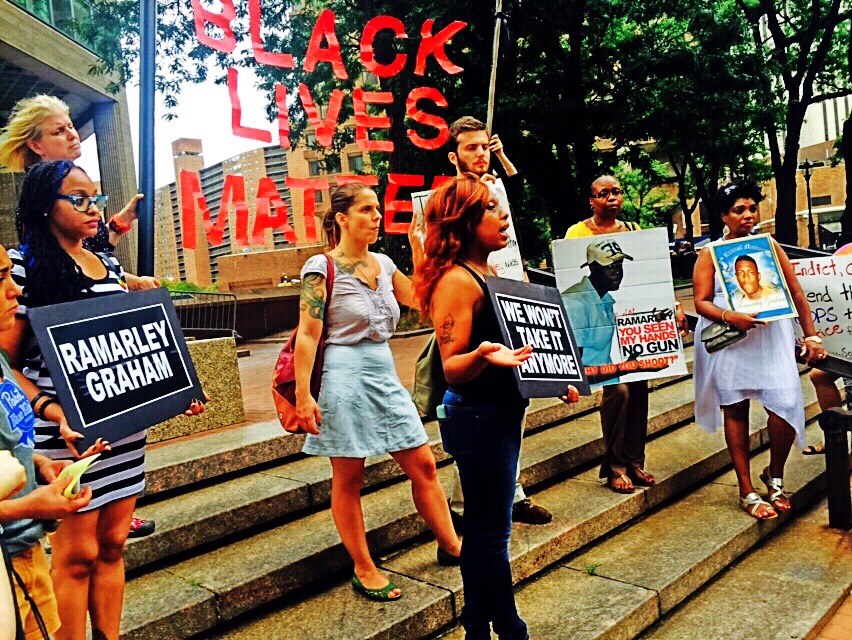 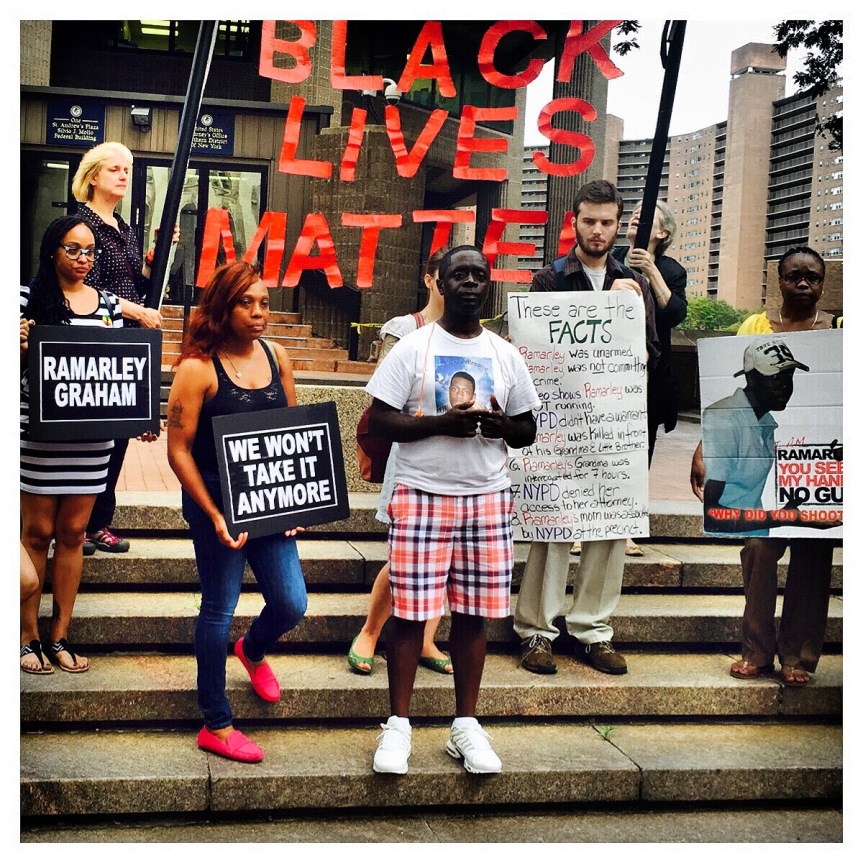 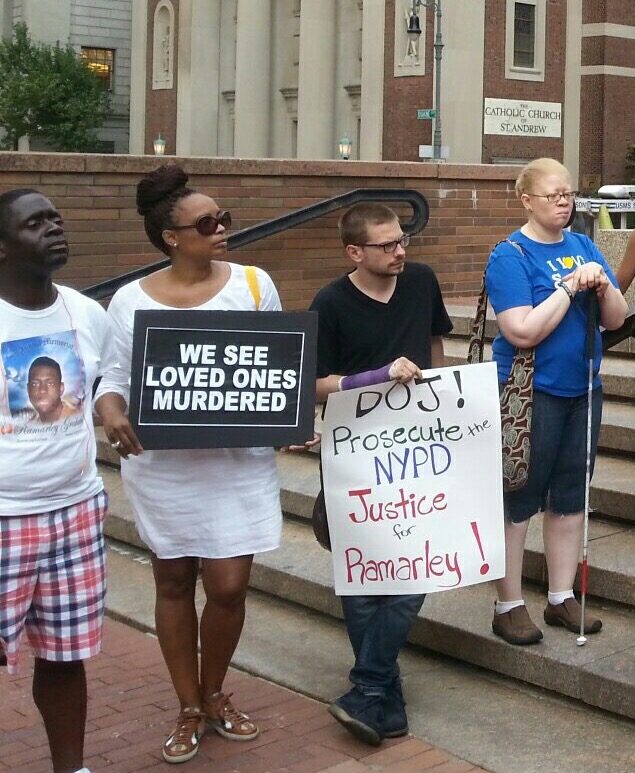 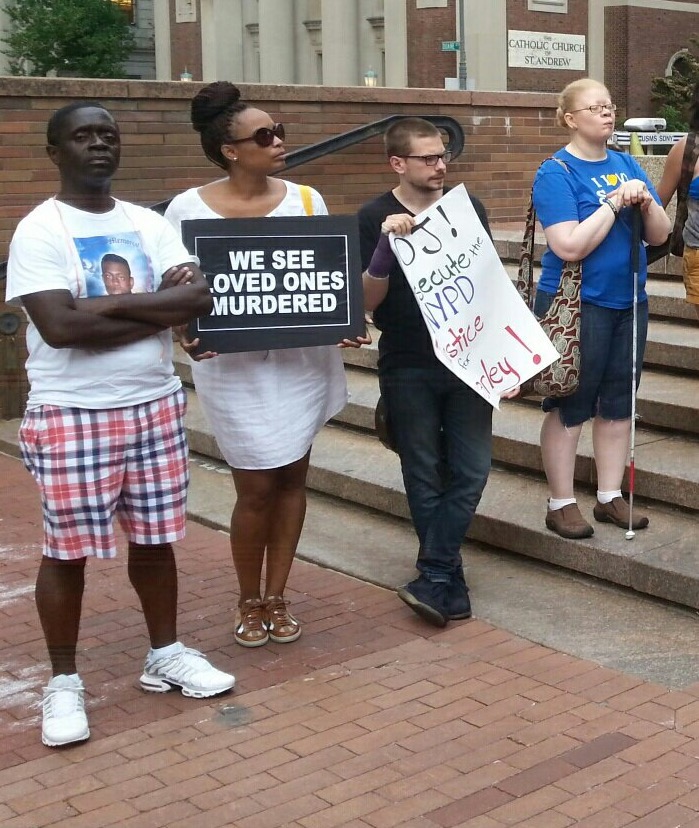