Alvin and Friends Restaurant located on 14 Memorial Hwy in New Rochelle, New York were gracious with open arms. The atmosphere was welcoming as the owners who are a married couple stood proud in support of the press conference.

Shelley Mayer, Democrat for State Senate. She is an experienced and progressive leader who spent her career advocating for New Yorkers first as Assistant Attorney General under Robert Abrams. Shelly is also a member of Moms Demand Action for Better Gun Sense in America. Tha Brown Urban Mother Partnership endorses Shelly Mayer. There will be a special elections next Tuesday, April 24th VOTERS will go to the polls to decide 11 legislative seats — but only one race, in the 37th District, in Westchester County, could affect the makeup of the State Senate. 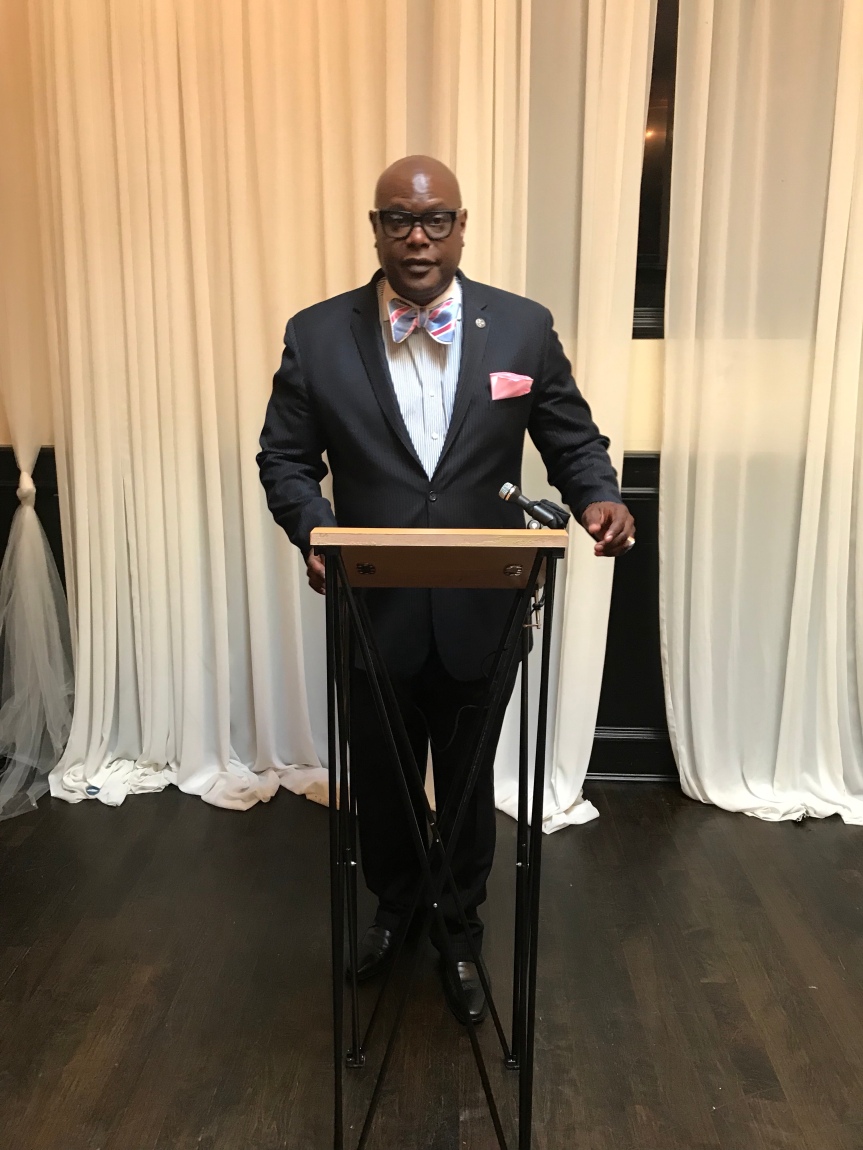 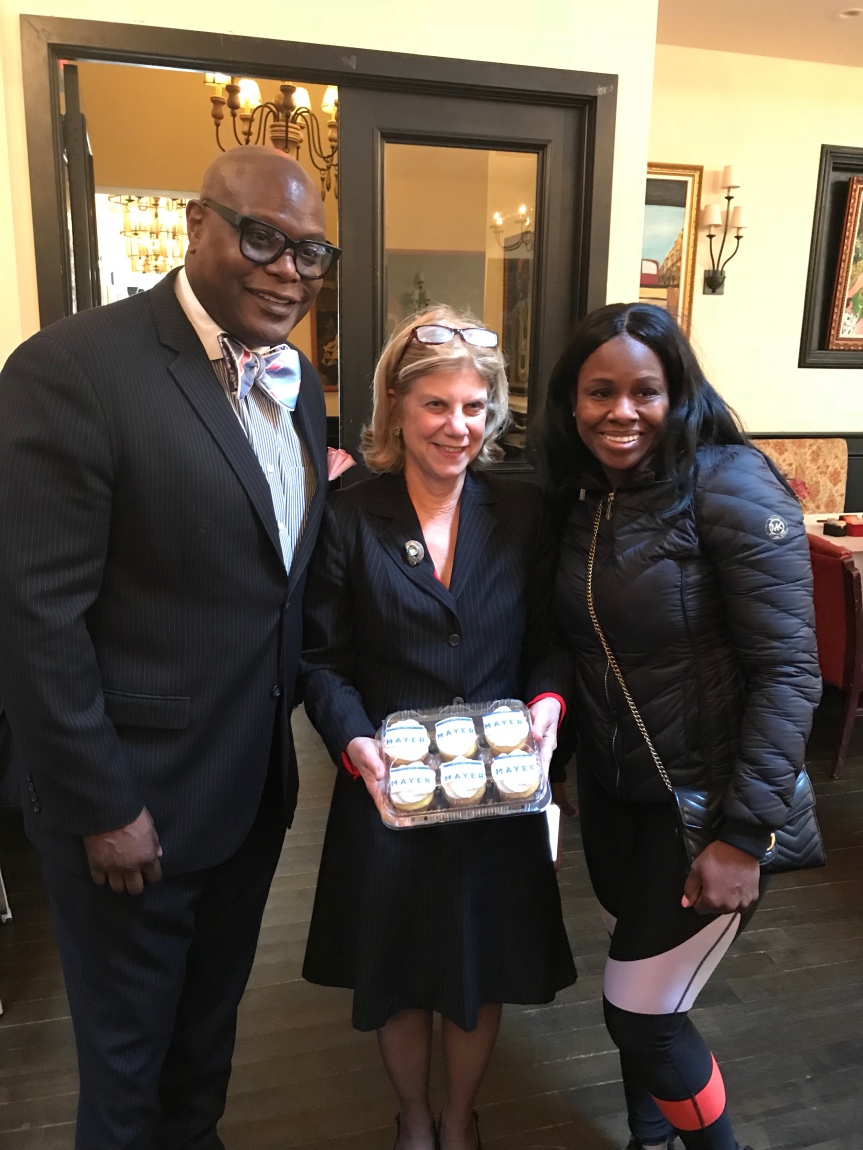 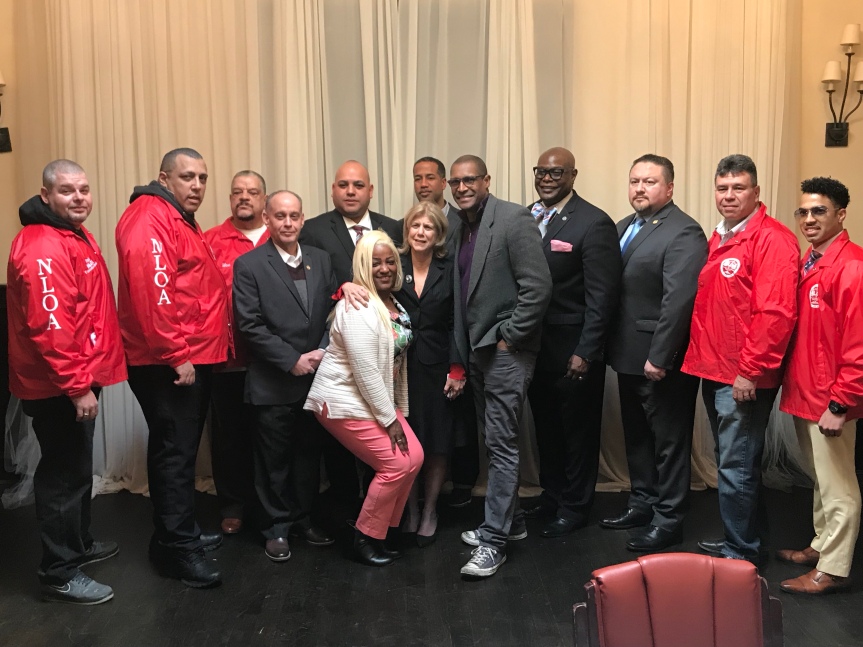 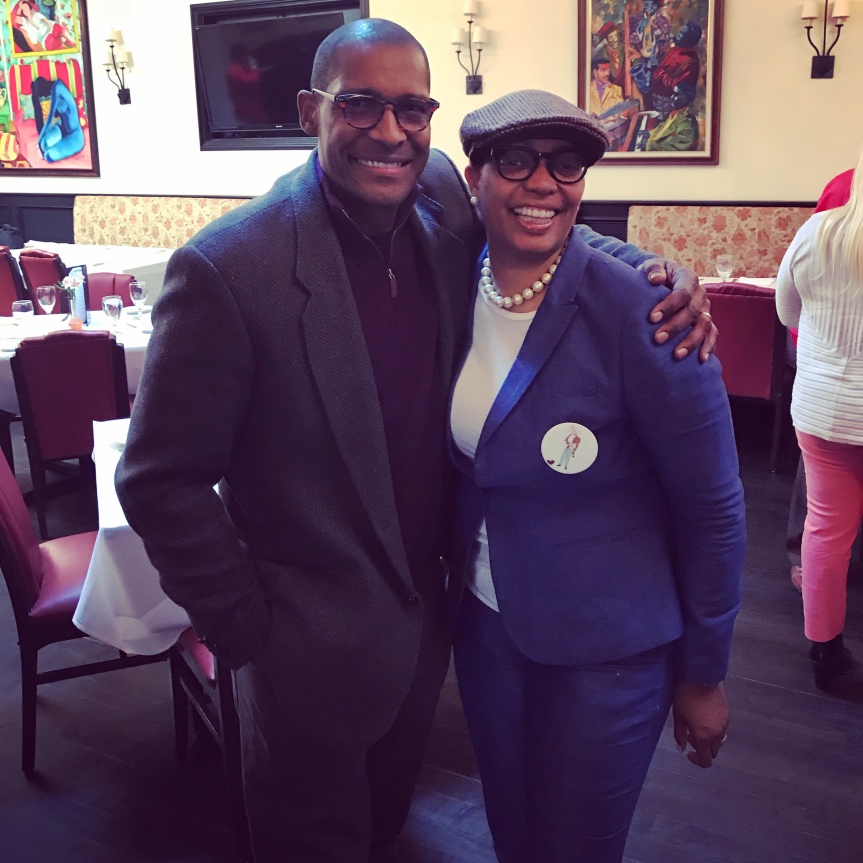 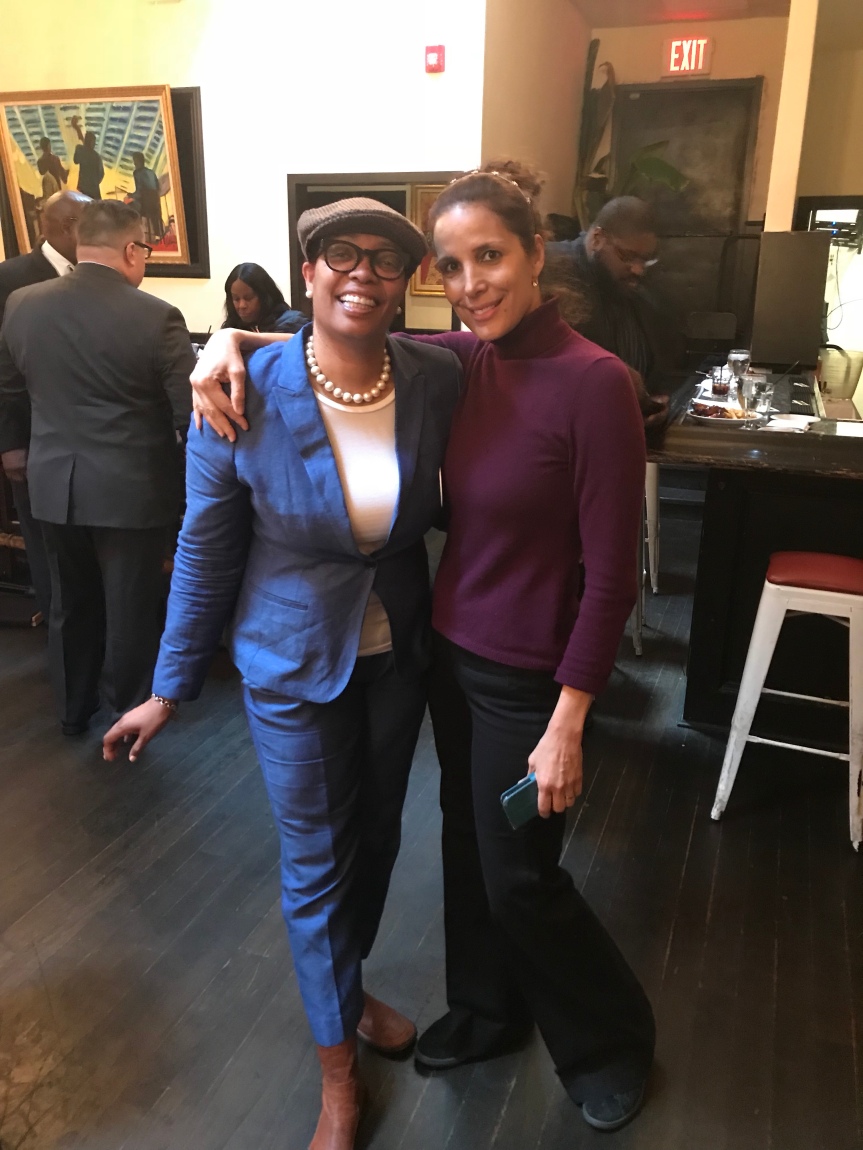 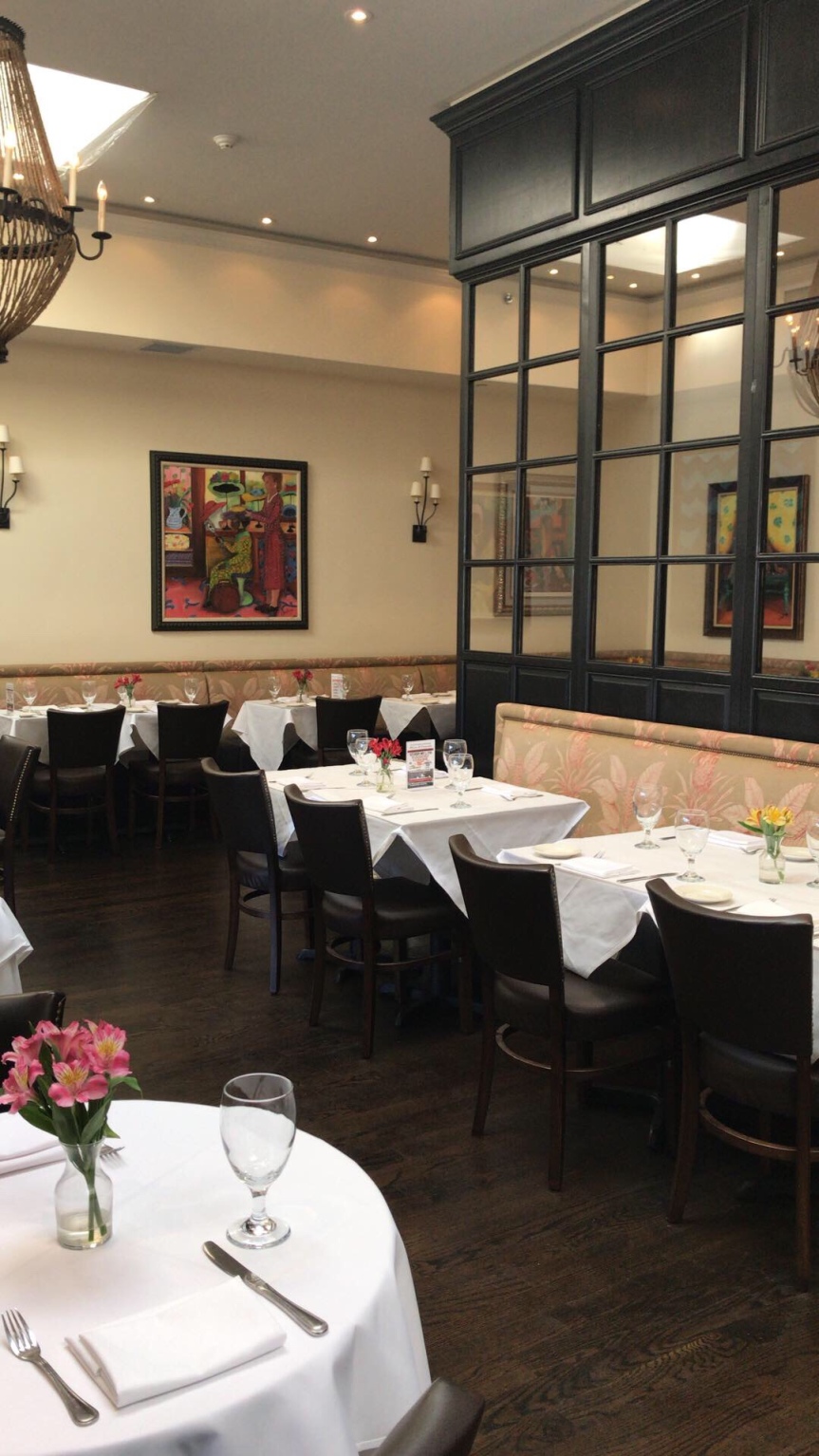 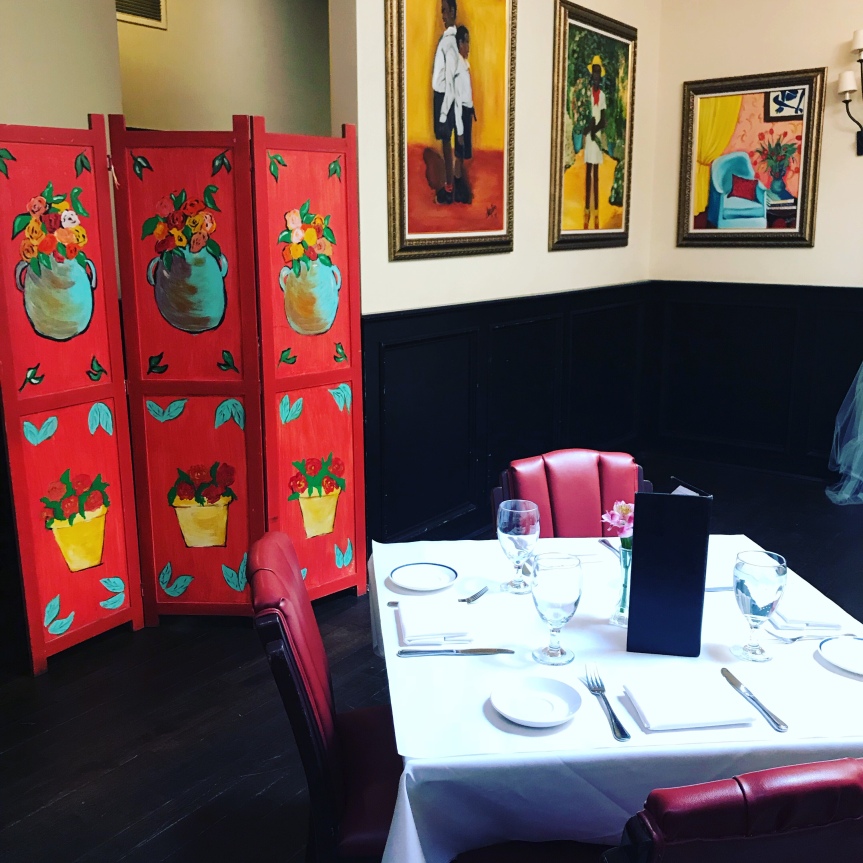