Capturing the attention of our YOUNG impressionable FEMALES is one of the most gratifying feelings in the WORLD!

Saturday, I had the pleasure of joining with fellow activists who I met while protesting the murder of my student Ramarley Graham. The shooting of Ramarley Graham took place in the borough of the Bronx in New York City on February 2, 2012. Richard Haste, a New York Police Department officer, shot Graham in the bathroom of Graham’s apartment.

Born Millerslists.com was told by Frank Francois who is running on the Green Party ticket as City Councilman in Queen-village, that I do face paintings with children, but I had something far better than face painting. I explained to Born and Frank about STEM. STEM Education is a curriculum based on the idea of educating students in four specific disciplines — science, technology, engineering and mathematics — in an interdisciplinary and applied approach. Rather than teach the four disciplines as separate and discrete subjects, STEM integrates them into a cohesive learning paradigm based on real-world applications. The arts was also added on the STEM turning it into STEAM. They said go for it and asked if I was still going to do the face painting. I replied, “we will see.”

Hanging Out with future Scientist, Technicians, Engineer, and Mathematicians at this Back-to-School Event was a fulfilling experience. Little builders enjoying the “Design Challenge” of engineering with straws and playdough. What can they build in five minutes? The Lemon Volcano experience was epic. They tasted the lemon and were able to explain all of the various ways you can use lemons. I explained that lemon juice contains citric acid which when mixed with baking soda (sodium bicarbonate) reacts to form carbon dioxide and sodium citrate, which causes the liquid to fizz and bubble. Citric acid is a common food additive used in soft drinks as a preservative and flavoring. What will happen when you add dish detergent, food coloring, and baking soda? Our last inquiry was what happened when you mix various solutions? This was the last experiment. The SLIME crazy started quietly last summer, when social media watchers began buzzing about it. Tweens had struck on a recipe for a mucilaginous, stomach-turning substance and were posting videos of themselves playing with it.

I never did the face painting. The children didn’t ask! In fact one little girl said, “this is far better than face painting.” I told Born that I measure the success of an event, activity, or lesson by the look of the children’s faces. As the founder of Tha Brown Urban Mother Partnership I must say it was a pleasure collaborating with Millerslists.com, 4kool Kids, Self Made Champs, and Frank Francois for City Council.
With Love on an ordinary day… Cynthia ❤️ 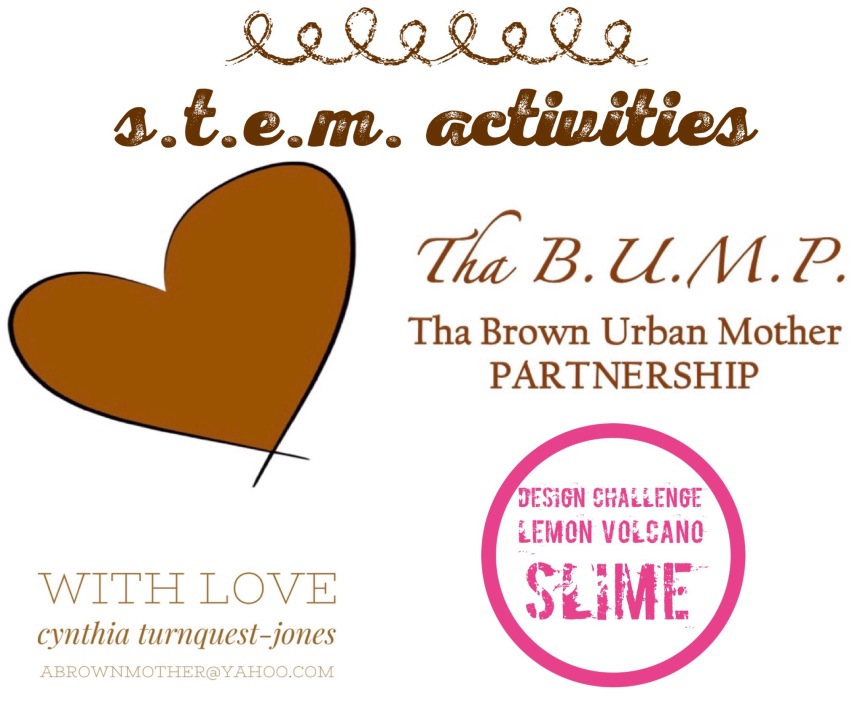 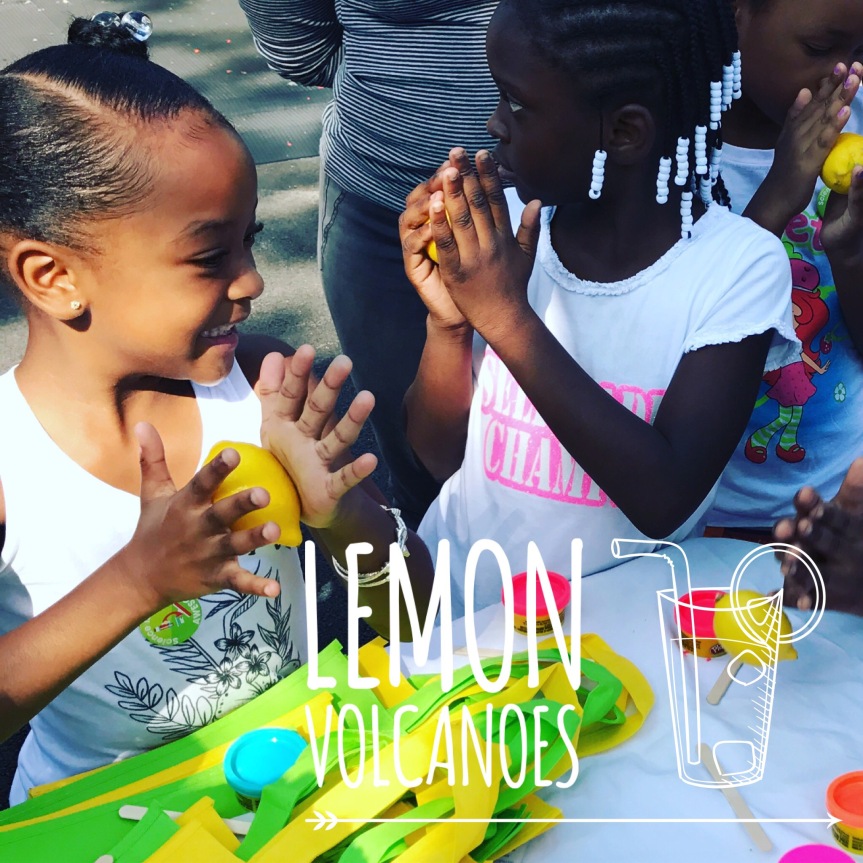 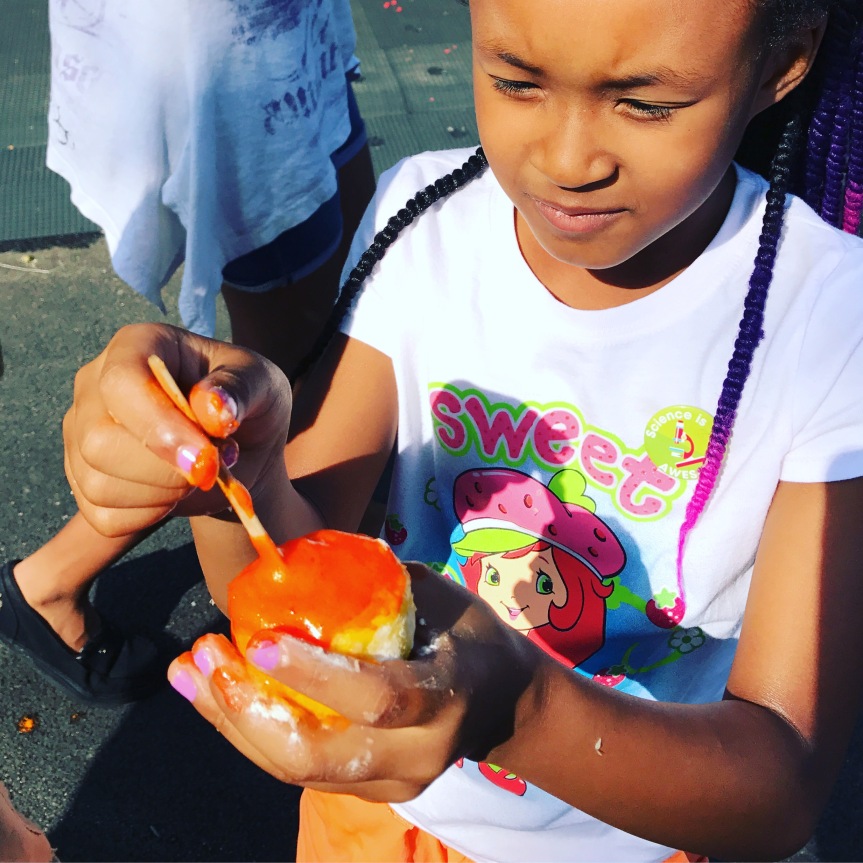 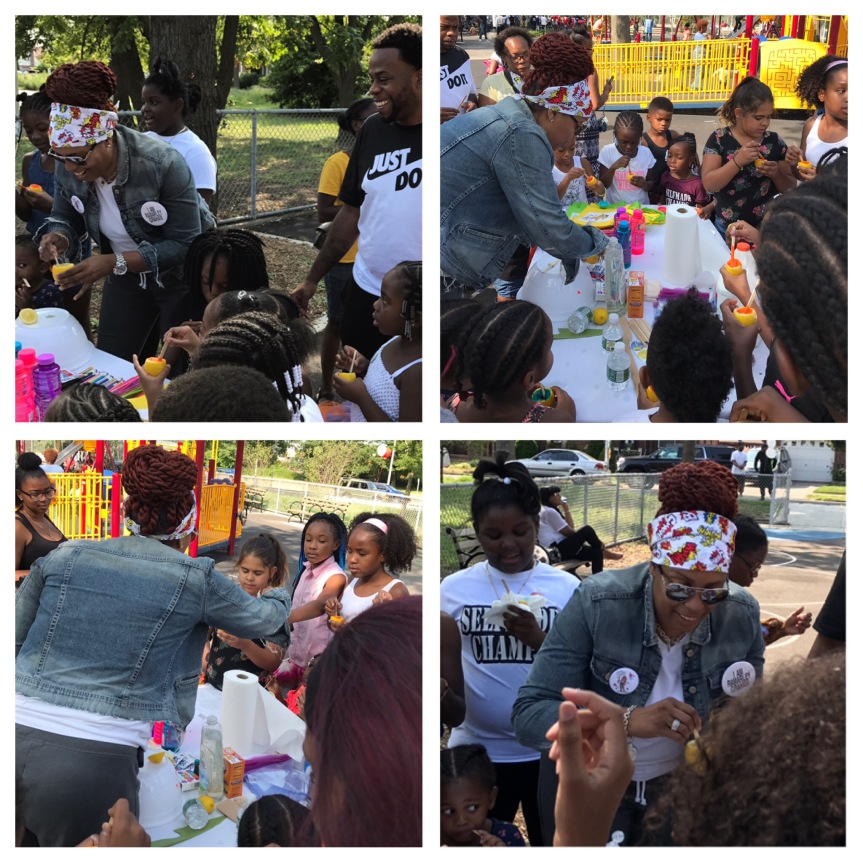 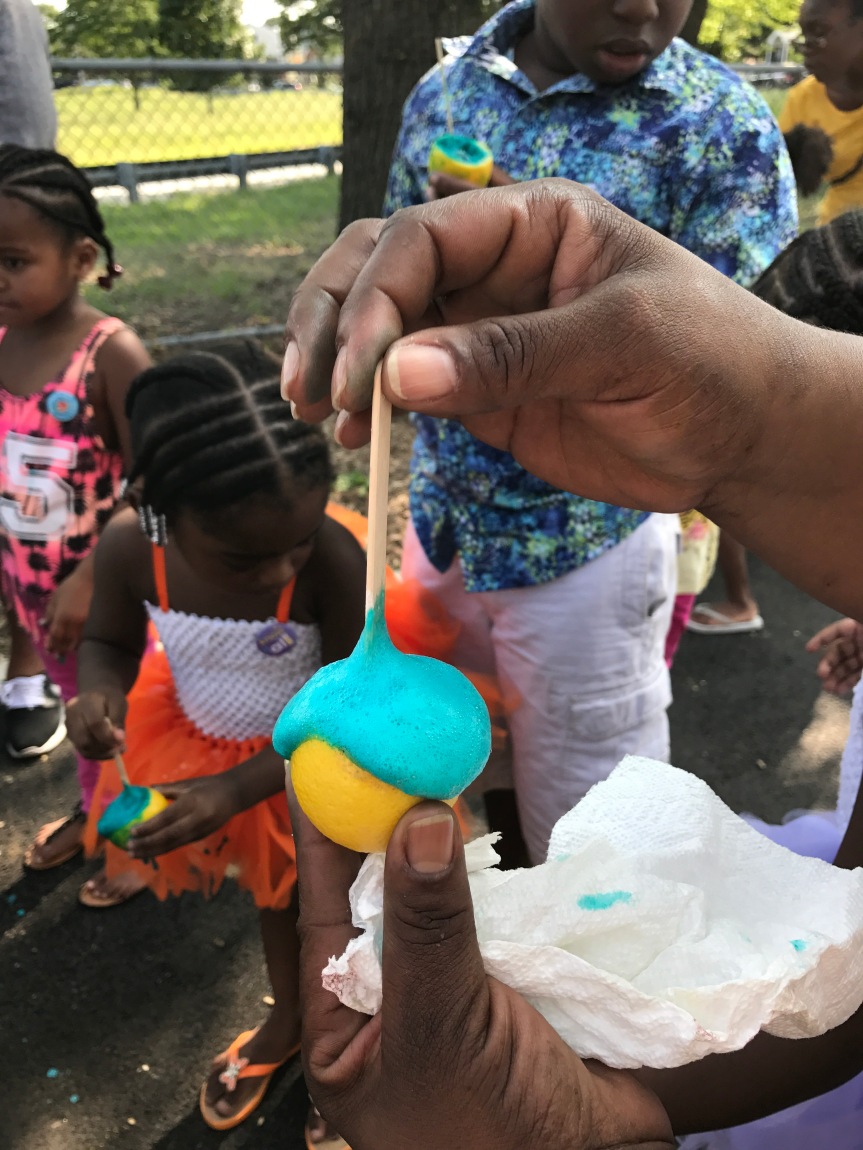 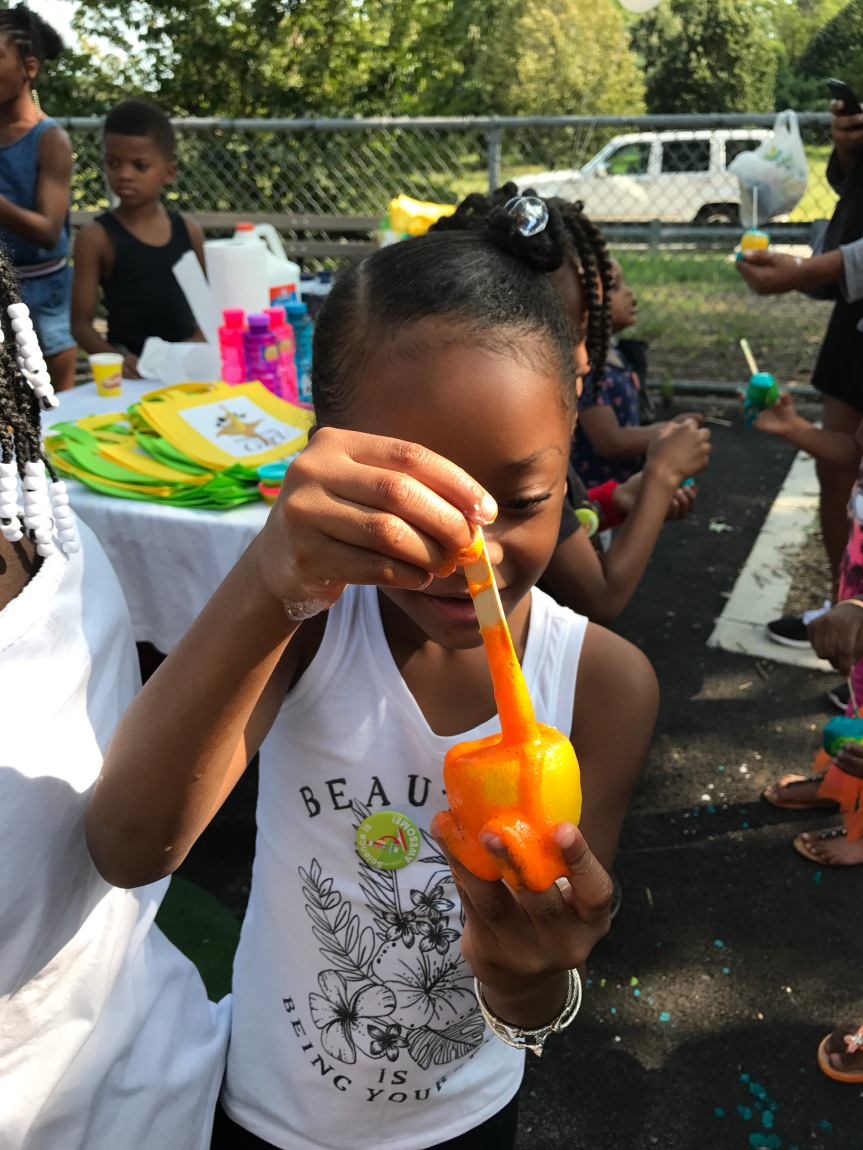 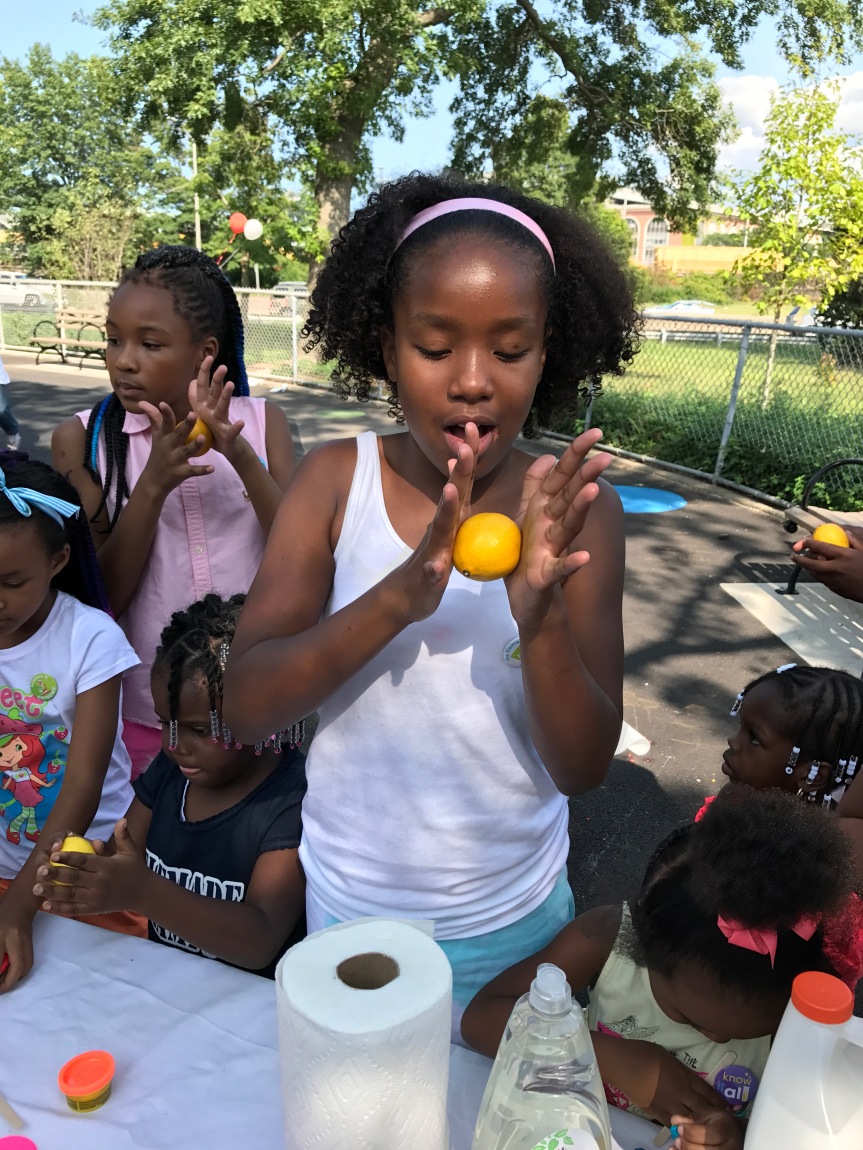 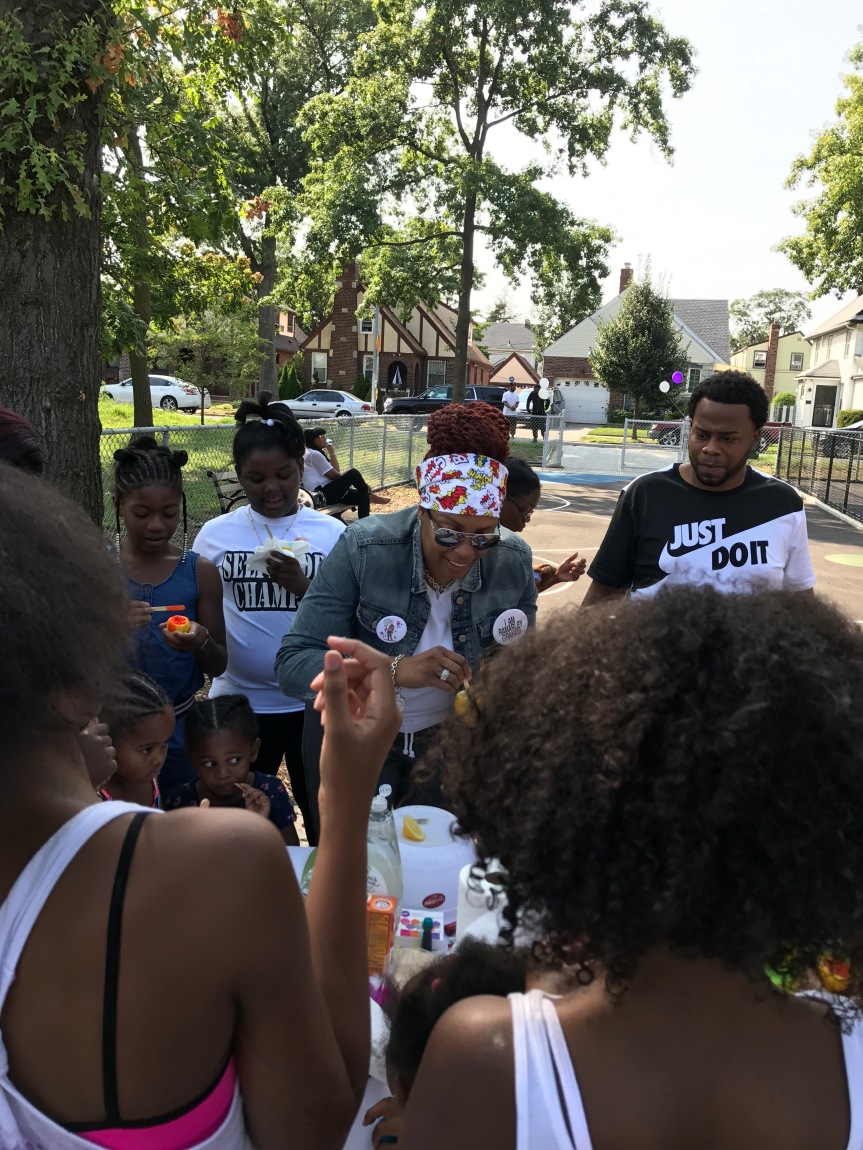 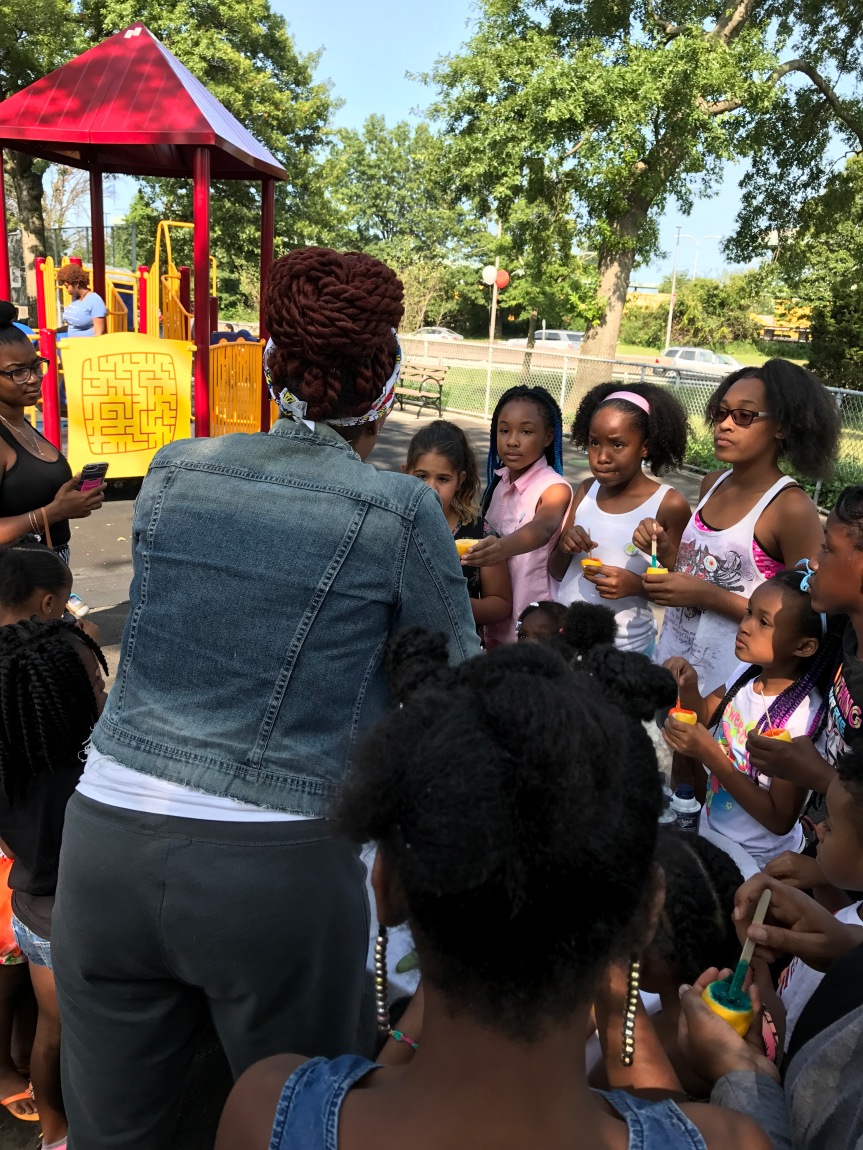 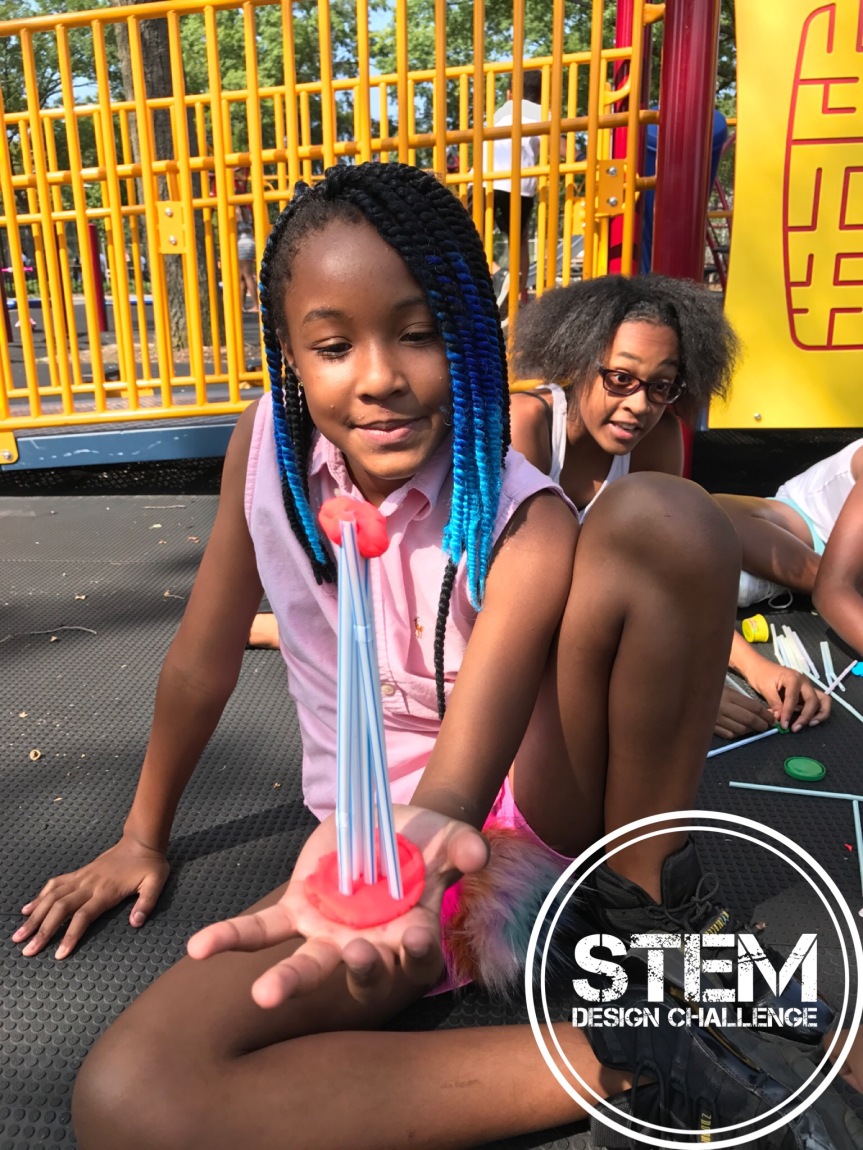 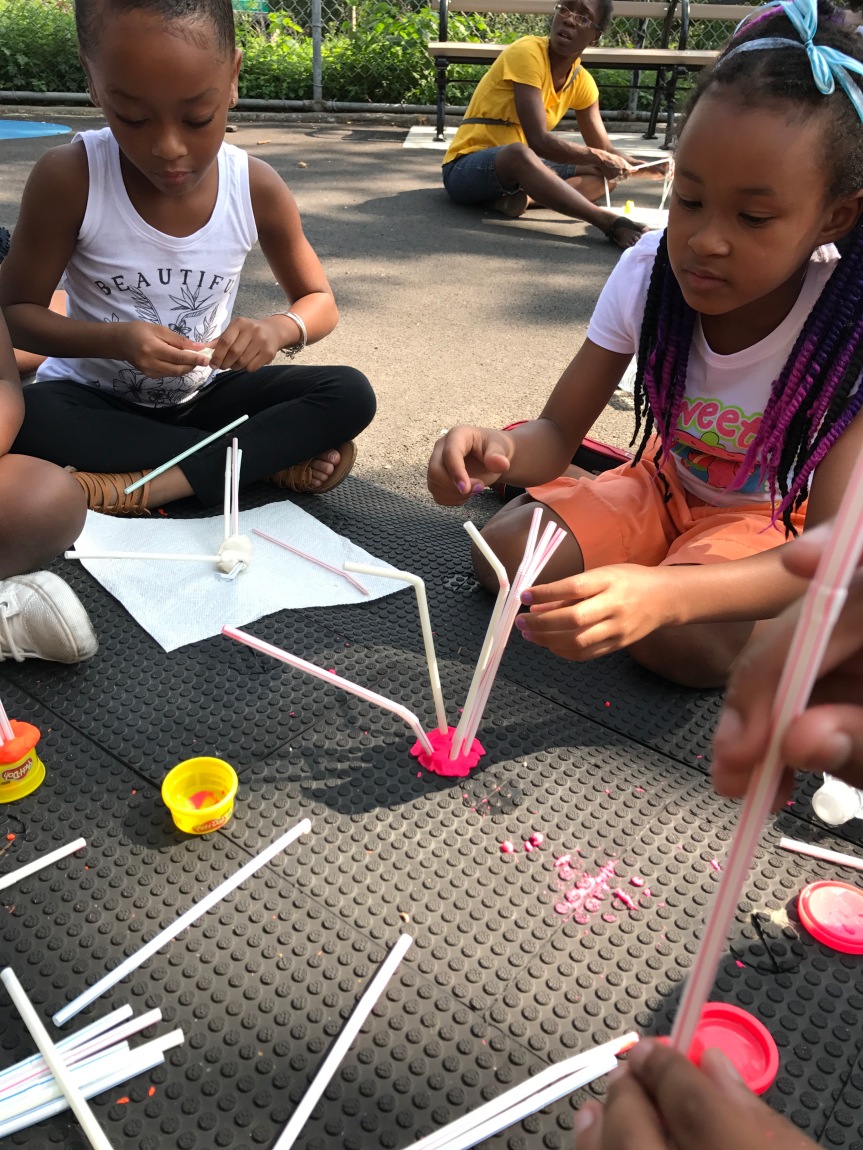 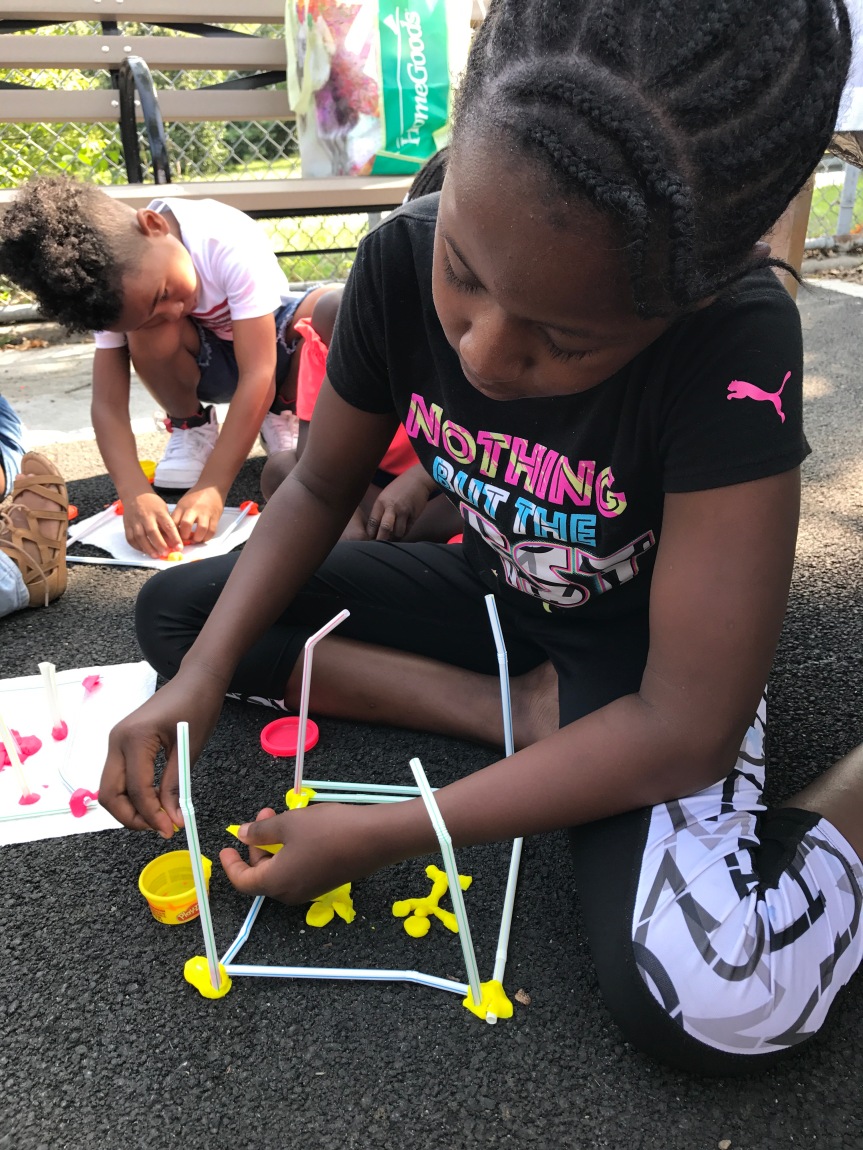 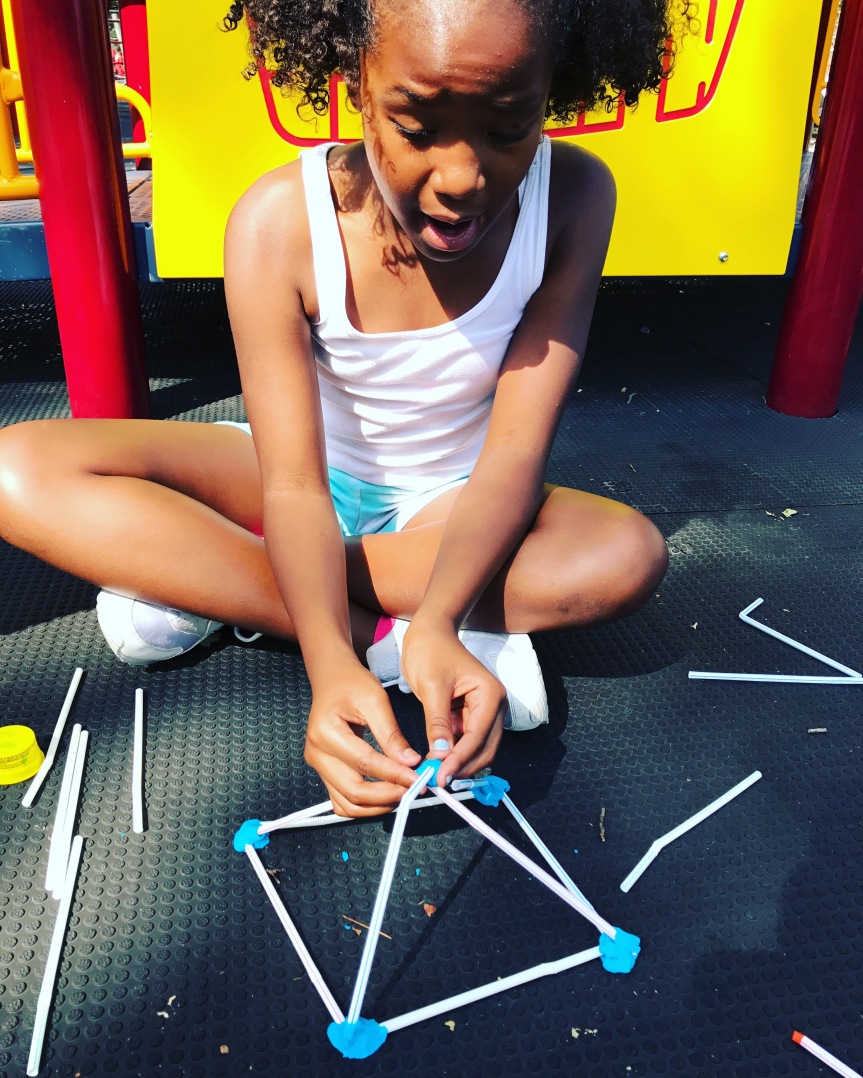 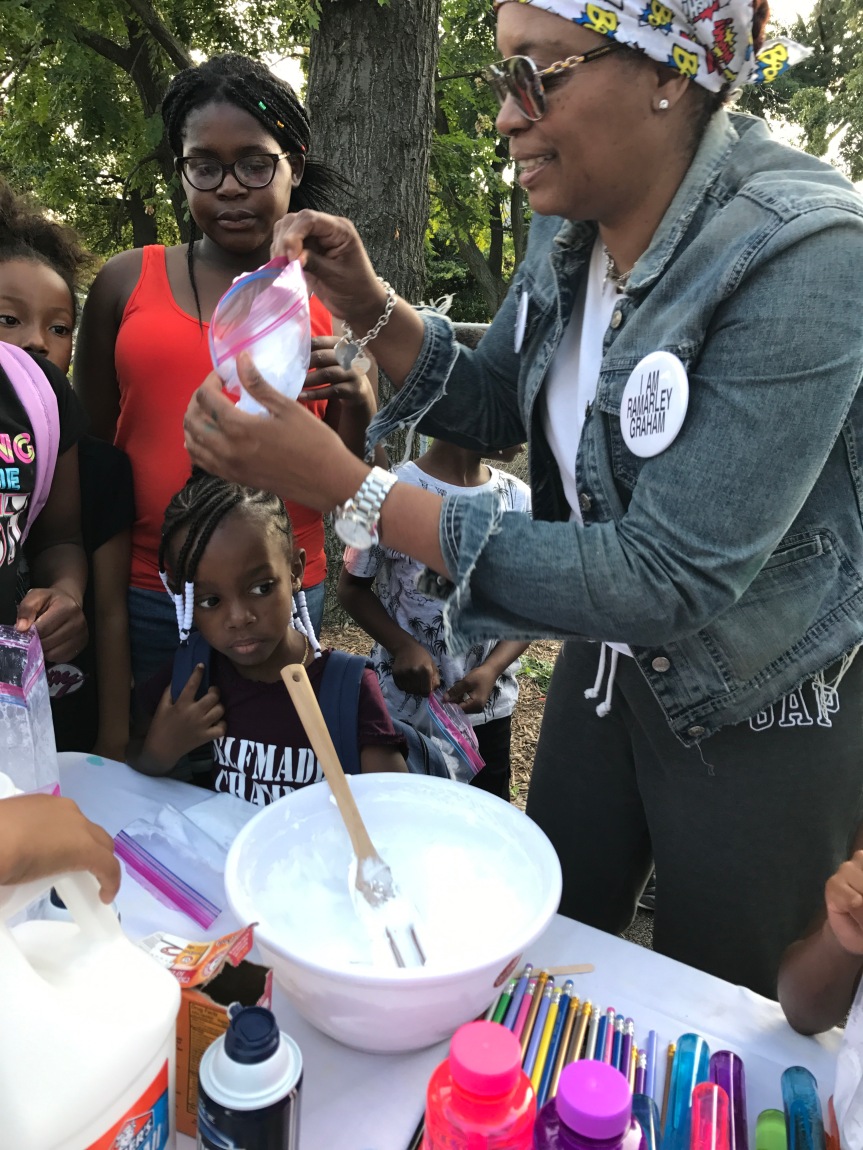 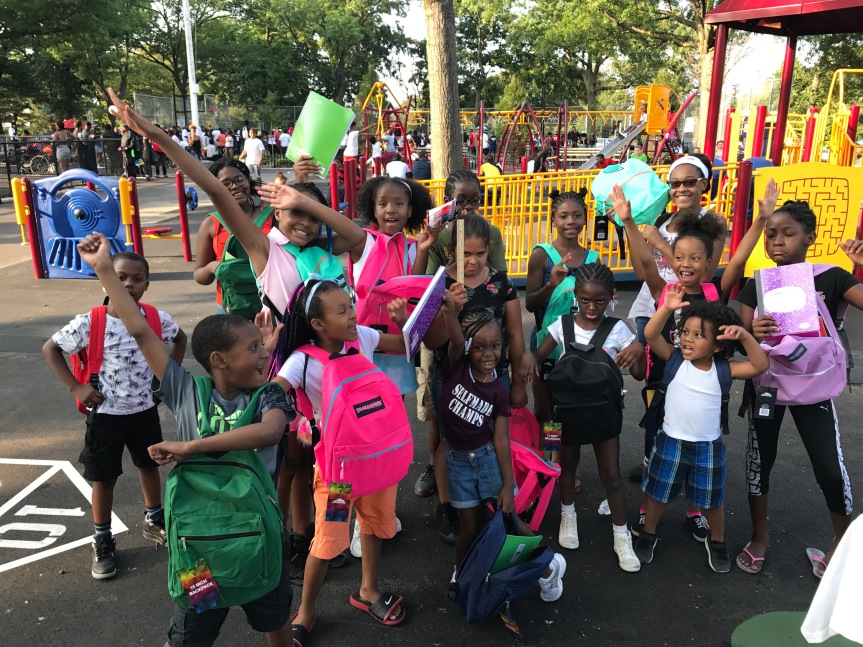