Activist from near and far were present knowing that losing a child is a devastating blow to the soul. Many were present for the murders of Tayshana “Chicken” Murphy September 11, 2011 and Ramarley Graham February 2, 2012. Plus the town hall for Raynette Turner July 25, 2015, were on the basketball court tonight.

Chanting, “Not in my hood not on my streets.” Family, friends and the community gathered in Baisley Park to stand tall for Talasia Cuffie, 17, who was living with her slain friend Aamir Griffin’s family at the time of her death.

Aamir Griffin, the teen who was shot and killed last month while playing basketball with his friends in Queens. He was not the target of the shooting, and his death has sparked calls for justice as police continue to search for his killer.

Talasia Cuffie was found bleeding outside a home on 166th St. near Foch Blvd. in South Jamaica around 10 p.m. on Nov. 15 — three weeks after 14-year-old Griffin was killed by a stray bullet in a beef between two local gangs. “Lay Lay” was left to die on a Queens sidewalk after being fatally stabbed by her ex-boyfriend’s new lover over a pregnancy scare.

•Founder Kenny Carter of F.A.I.T.H was a street walker for the candle light vigil.

•Men You Are Not Alone Chief Executive Officer Hakiem Yahmadi 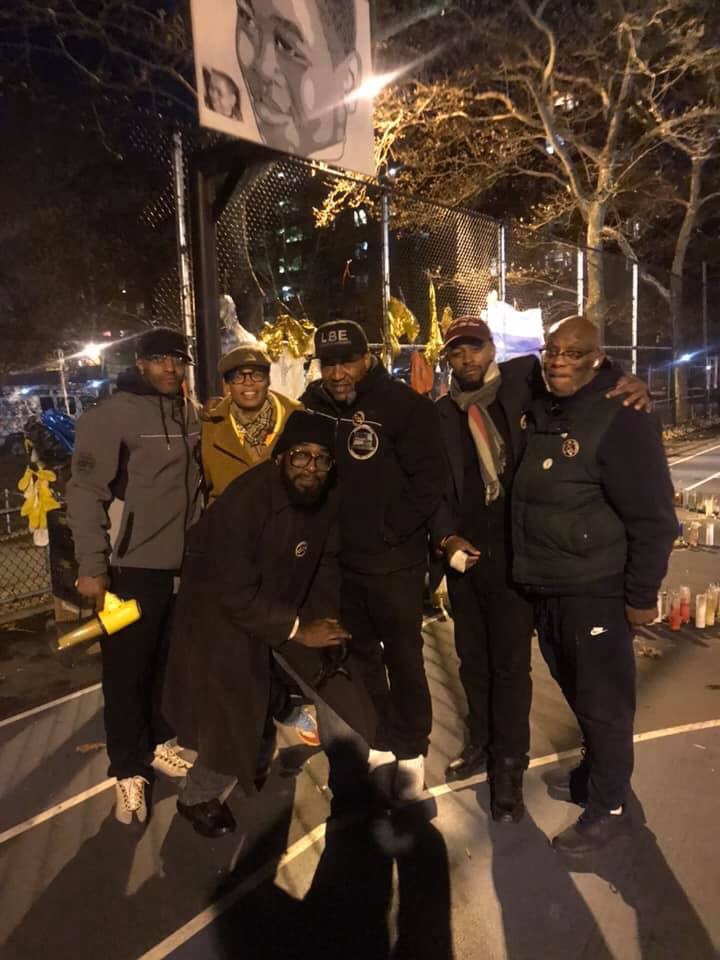 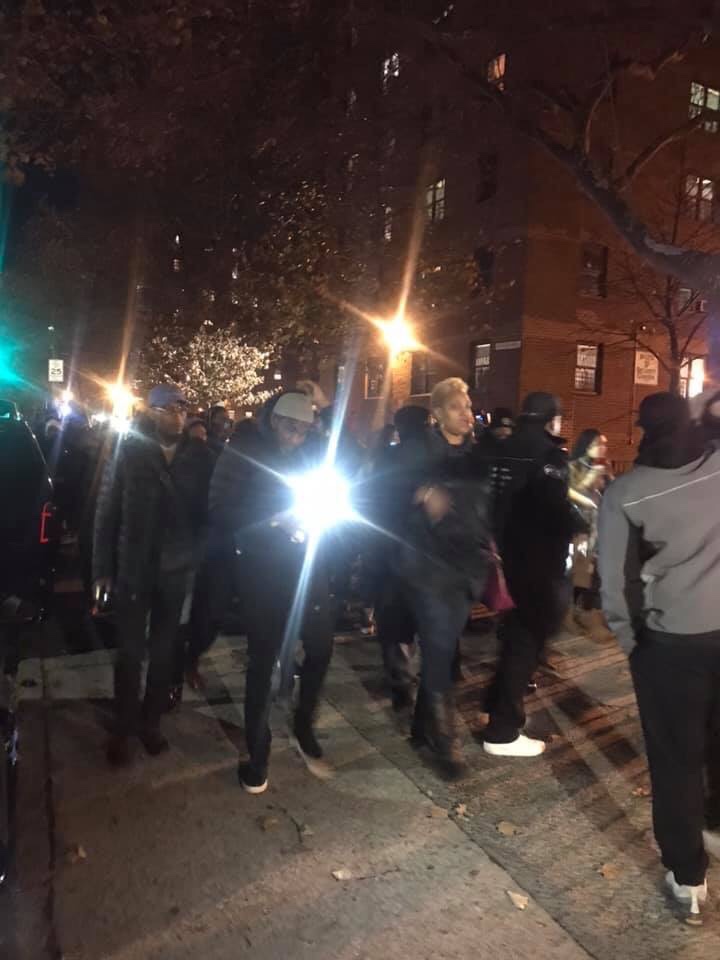 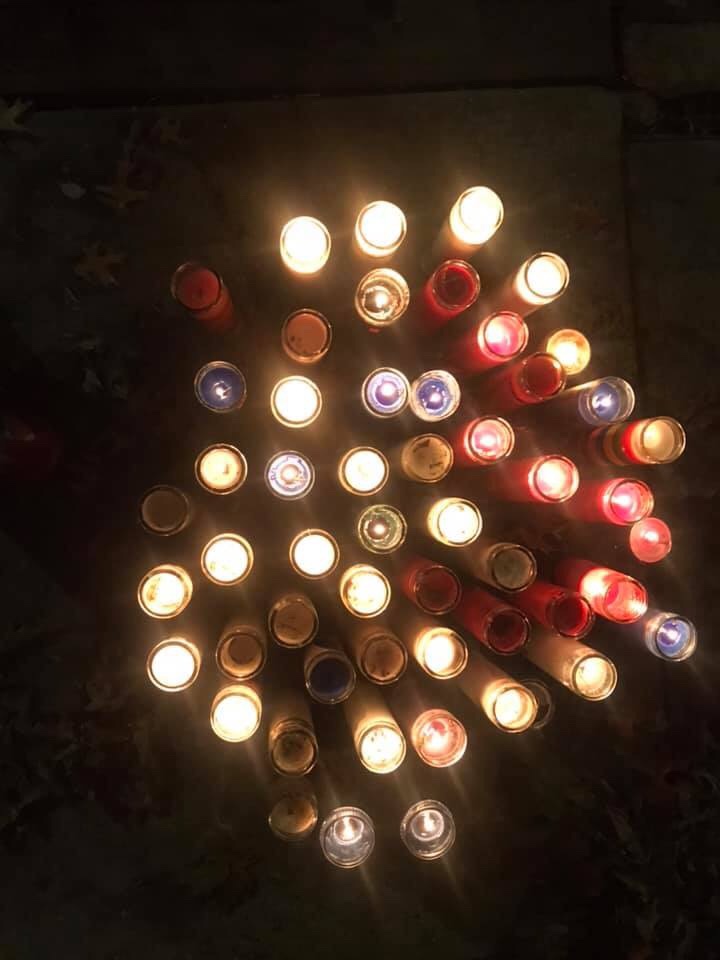 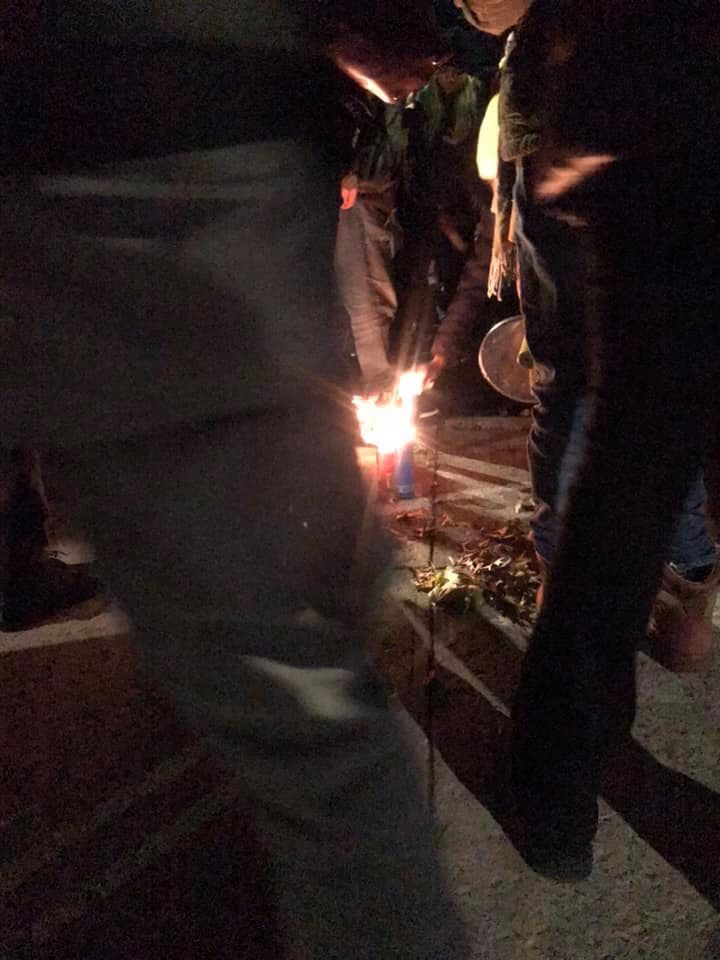 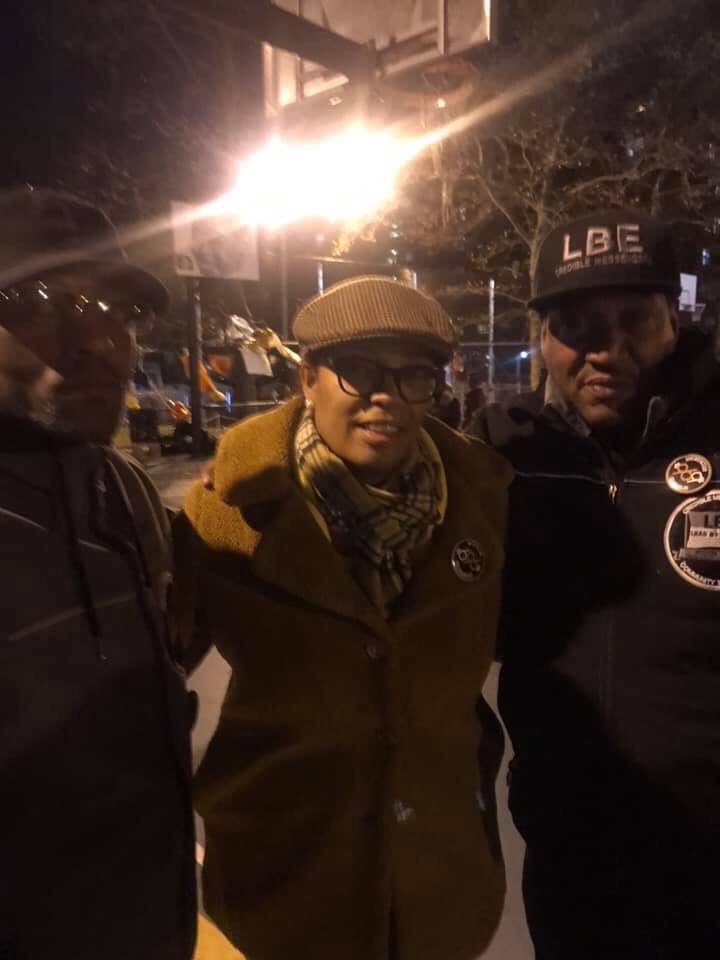 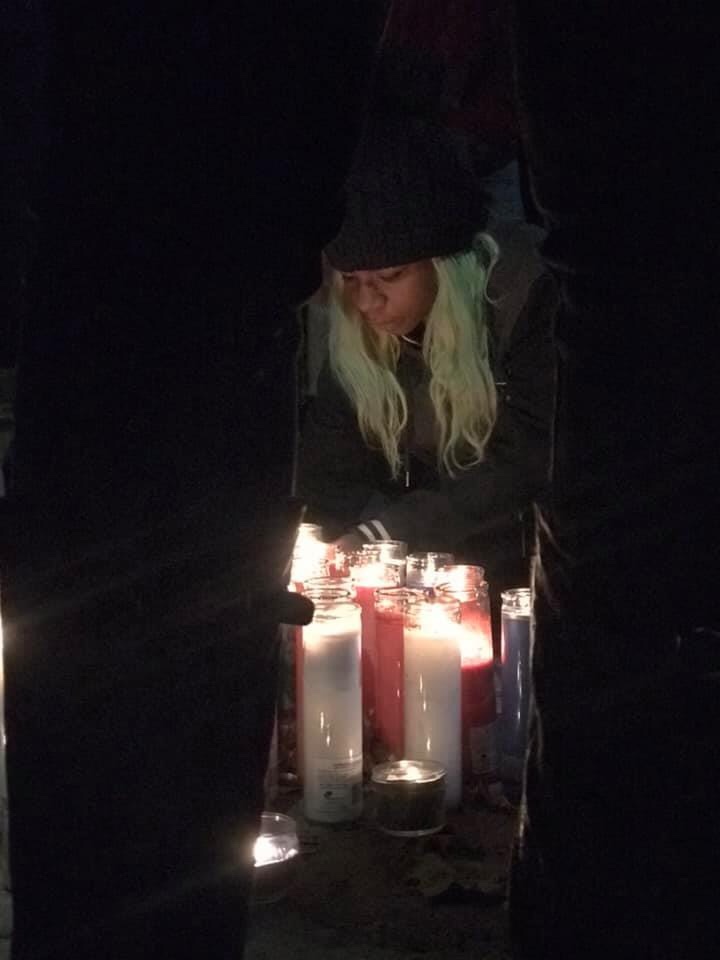 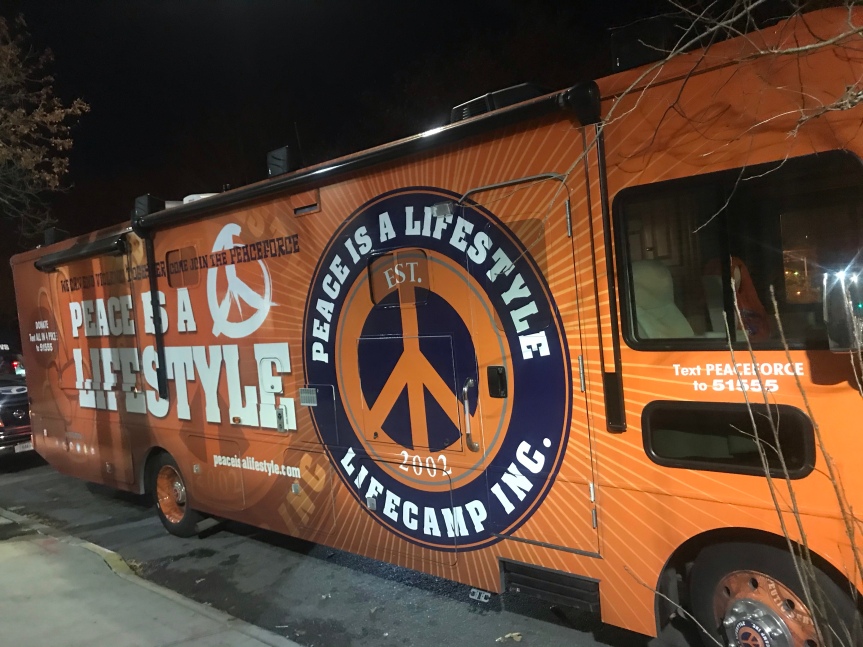 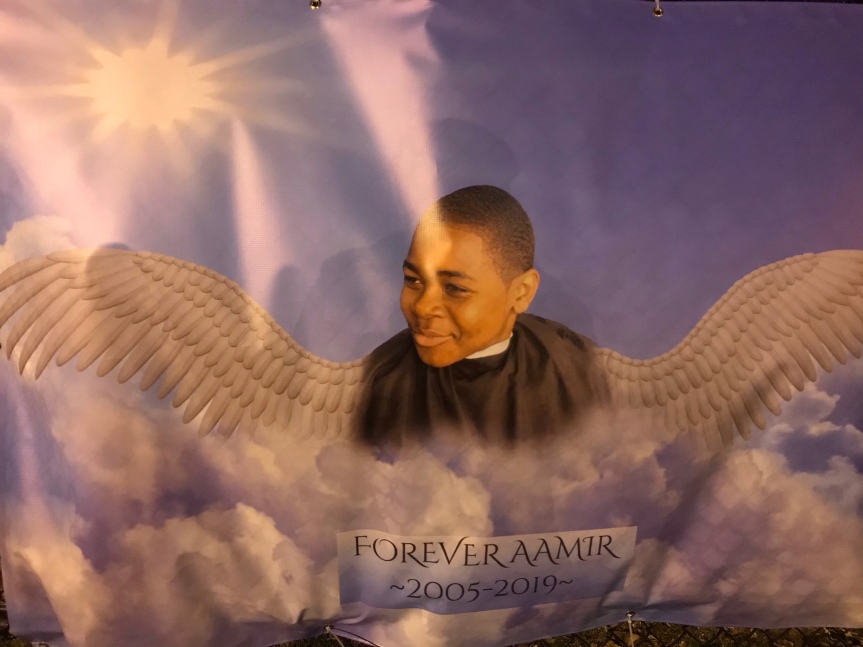 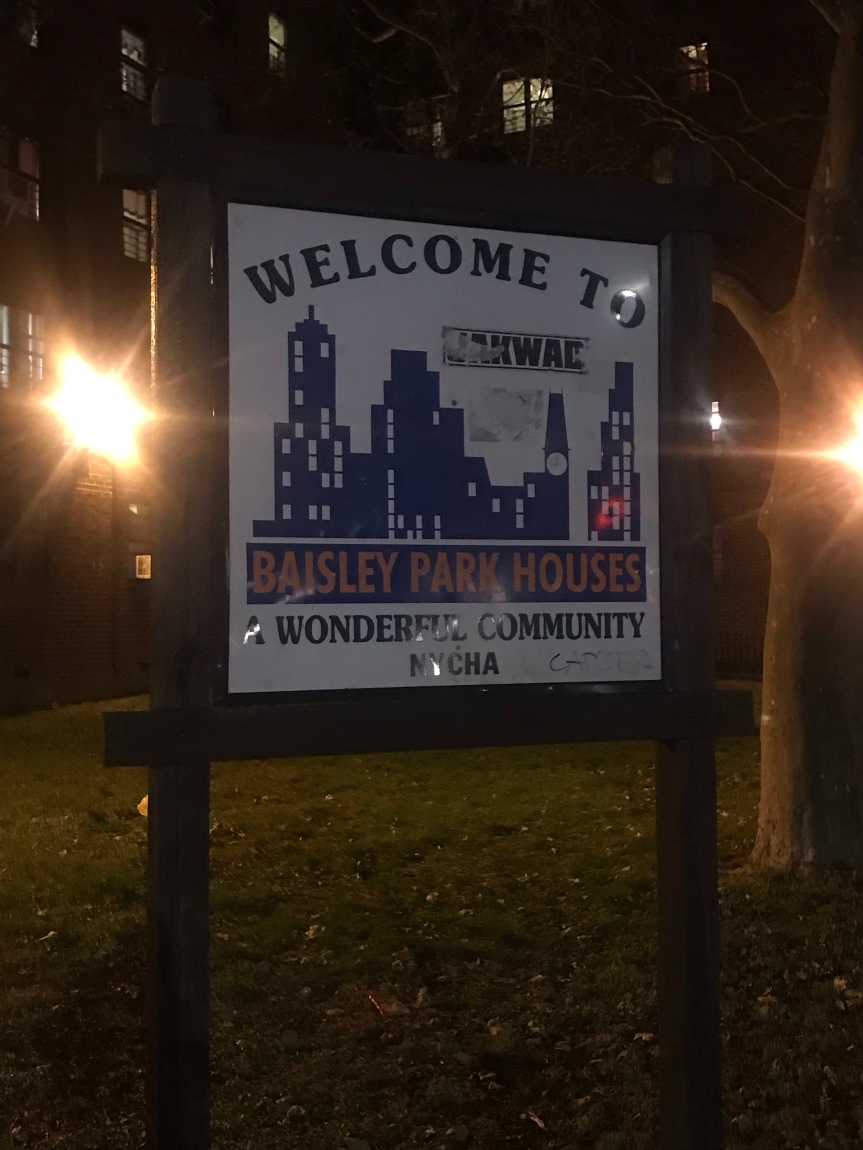 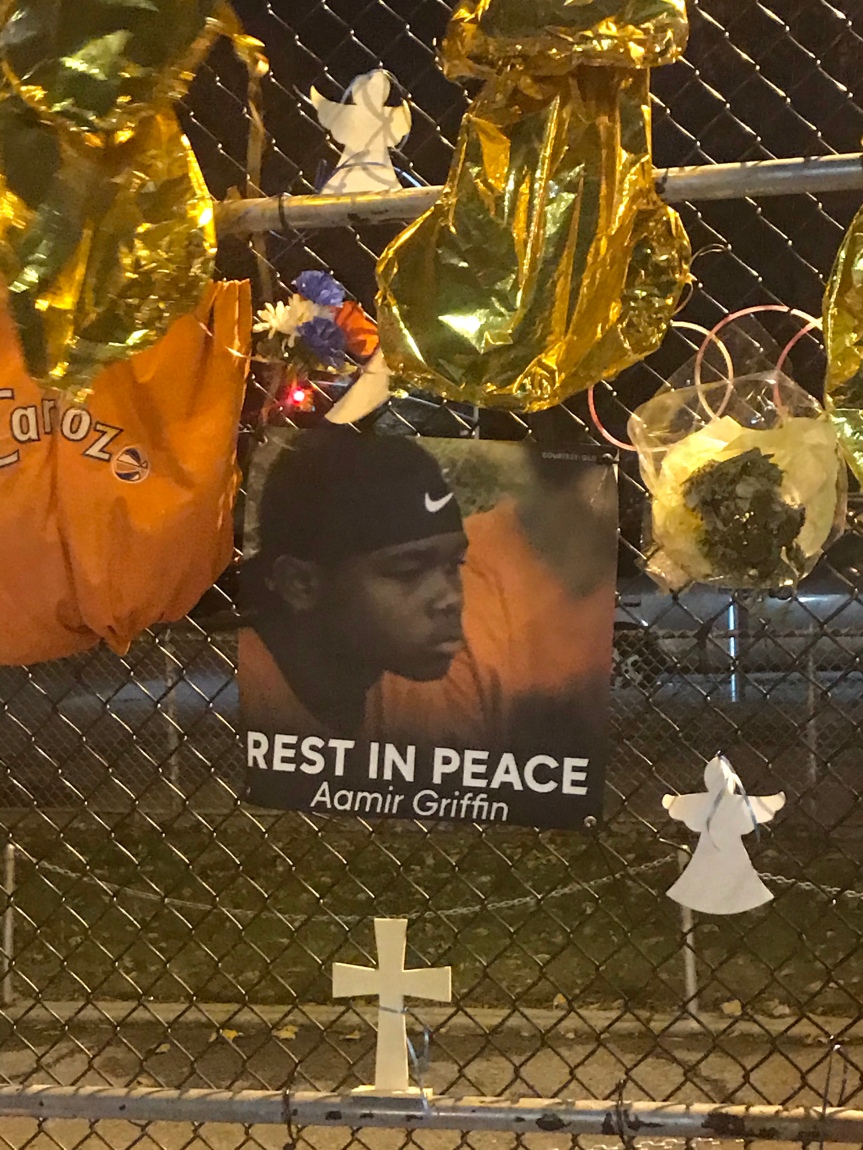 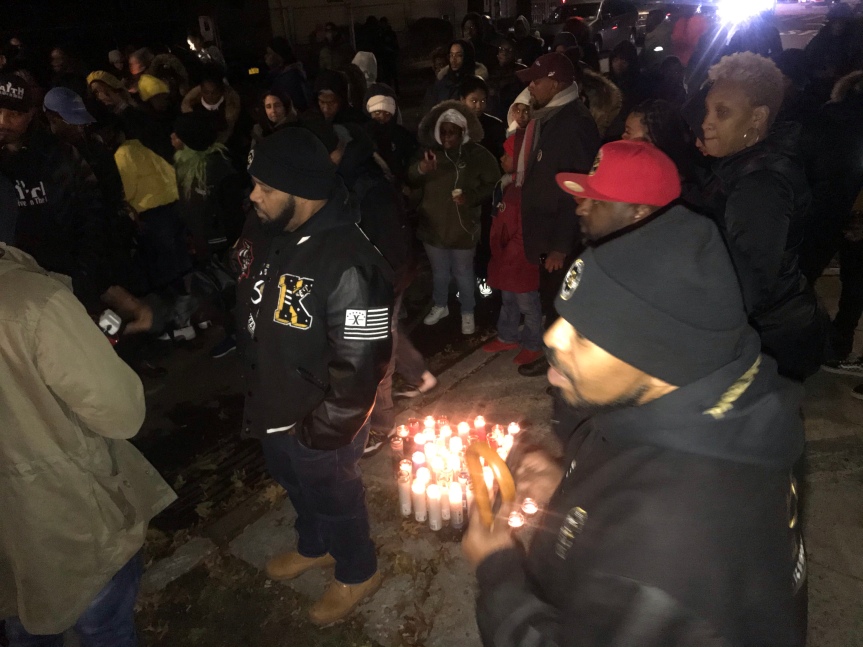 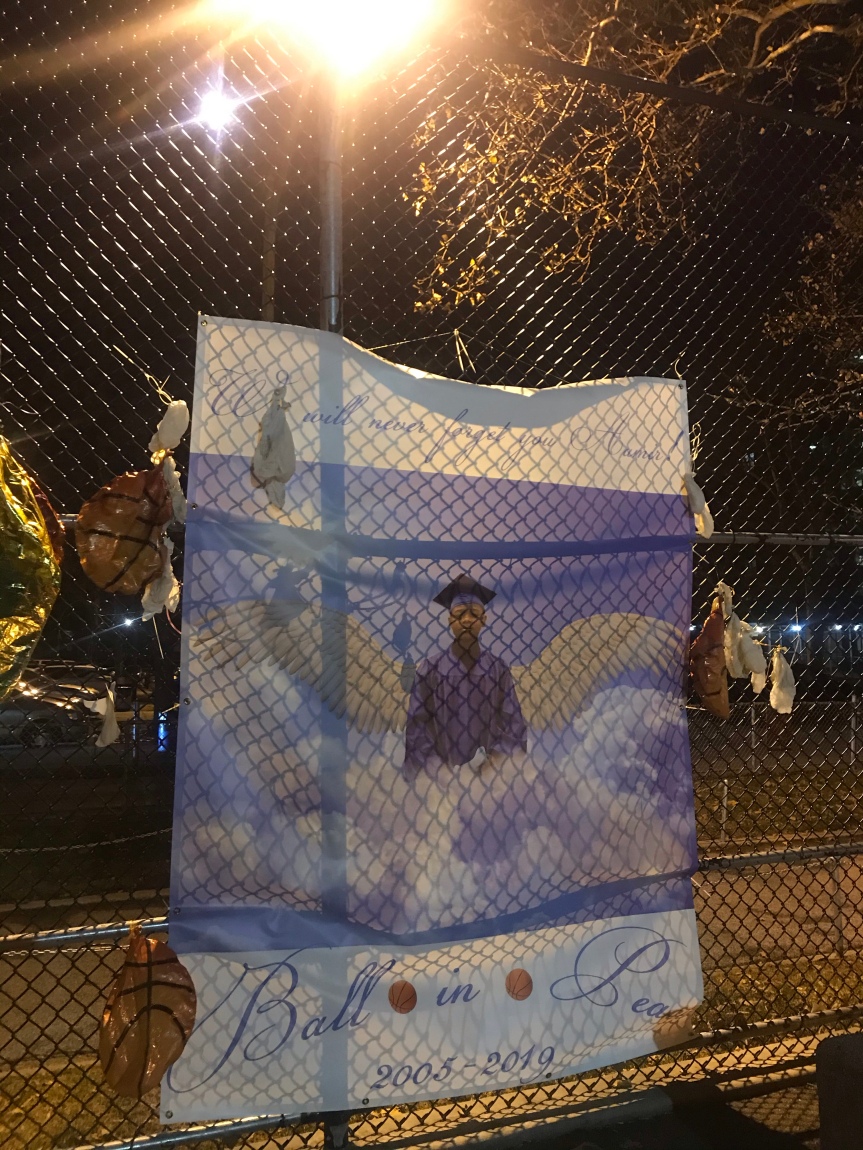