The lines on Leicester Street in Portchester, New York were lengthy, as the rain and sleet did not suppress. Yet weather this did not dishearten family, friends, educators, politicians, school officials, and well-wishers. It is the “dash” of Byron Womack as the motive.

The Dash of Byron Womack represents all the time he spent on earth. April 2, 1969 dash February 20, 2018. He was described as a son, father, brother, educator, school counselor, and active member of Omega Psi Phi Fraternity. He encouraged many to be tenacious and persevere. He made everyone feel special. He was a modern day activist. The Portchester Community were fortunate to have Mr. Womack as a part of their school network for over twenty years. Students were accompanied by their parents. Family members who experienced motivating conversations with Byron were on the line. A Parent shared that she stood online for 2 1/2 hours in the pouring rain because she wanted to relate the kind of son the mother of Byron, Shirley Womack had. “My son was diagnosed with Attention Deficit Disorder and Mr. Womack told me that ADD was not the definition of my sons future.” She hugged Shirley and continued, “Thank You.” Today, there number of boys who are incarcerated and dropout of school because of being diagnosed, but not accommodated with their disability. This was not the case for any student who was in the presence of Byron Womack.

It is during his dash that Byron understood his purpose as a son of an Entrepreneur. His dad Willie Womack owned his own barbershop located in the South Windsor area of Connecticut. Mom and Dad instilled in Byron how to organize, operate a business, and take on greater than normal risks. Welcoming academic excellence was a part of his daily journeys. But, embracing students who had a challenging time was a part of his passion. He was an assistant principal at the middle school in Rye Brook Portchester for eight years, and was a guidance counselor prior to that. Byrons personal mission corresponded with the vision at Port Chester Public Schools which focuses on preparing every student to be college and career ready, while also academically and emotionally prepared to choose their own future.

Mr. Womack was recognized when he was given the 2017 Dr. Martin Luther King Jr. Commemoration Committee Humanitarian Award at a celebration of civil rights icon. Mr. Womack exemplified a famous quote by Dr. King, “Every man must decide whether he will walk in the light of creative altruism or in the darkness of destructive selfishness.” The award recognized both Womack’s longstanding mission as a Shepard for children and his leadership in the Steer For Student Athletes program. Steer’s mission is to help youngsters grow both personally, academically, and, of course, as athletes. The nonprofit organization and its sponsor role models provide funding and services that help student athletes make it through high school and prepare for college or jobs.

As a member of Omega Psi Phi, Fraternity Omicron Iota Chapter of Westchester County, Brother Byron exemplified Omega’s Cardinal Principles of Manhood, Scholarship, Perseverance and Uplift and remaining active in the community though our Social Action initiatives. He was a champion of Education from an early age and hosted many scholarship brunch events with his daughter Carson Womack by his side. She became a huge part of Byron’s dash. The Scholarship Program is intended to promote academic excellence among undergraduate members. The Omega Psi Phi graduate chapter provides financial assistance to student members and non-members towards their journey of academic excellence.

As a graduate from Iona College Mr. Womack understood that playing sports was much more than just learning how to throw a football; it was about building character that framed the dash of his life. Those who experienced the sweet sweet spirit of Byron “BMackalicious” Womack will continue with filling their dash by carrying the torch of encouraging, motivating, being tenacious, and persevering. Byron Womack illustrated that it does not matter how much we own, but how we live and love in our dash.

His impact will not be forgotten. 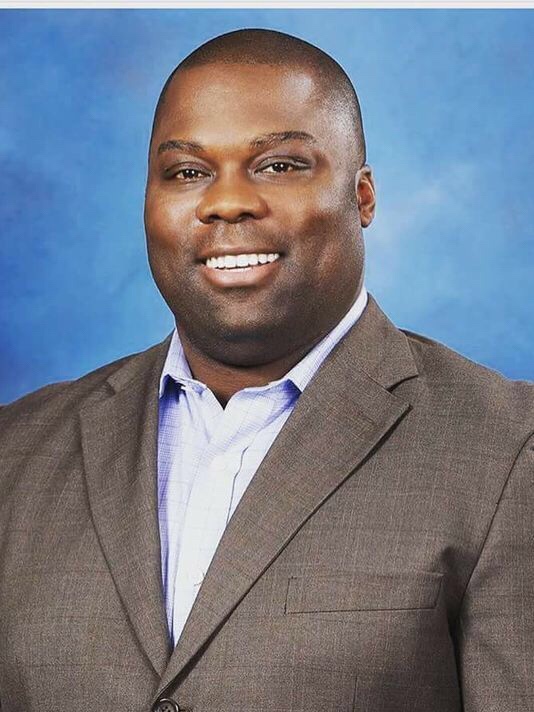 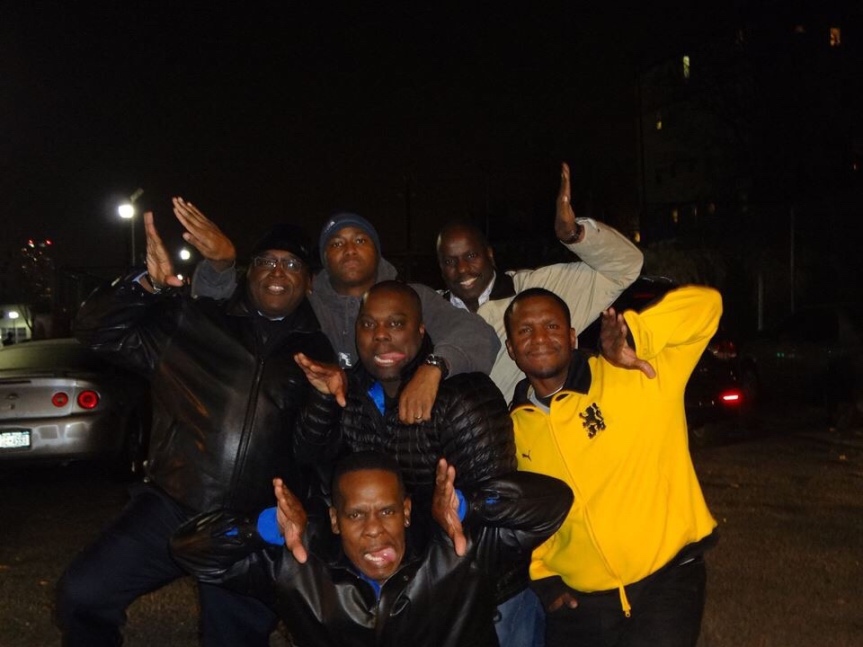