The purpose of this article is an attempt to ensure that the conversations will not end with a nervous chuckle. Beyoncé performed at the well watched Super Bowl L on Sunday, February 7, 2016 which set social media a blaze. Displaying a love and acknowledgement for 50 years of Blackness.

Black Power! The symbol of black is powerful enough. Worn at a funeral to celebrate moving on. Worn at a business meeting to exemplify command. The eight ball in the corner pocket is black which is the game winner. The colour of coal which burns and produce energy, Black. Black Gold also known as oil that has countries killing and fighting for control. We are Black! But, many cringe when it is said, “I’m Black and I’m Proud!”

Today a protest was called against the NFL because of Beyoncés’ challenging performance. Dancers in black berets, black attire, Afros, and the ostracized symbol of the black fist in the air inspired those who ignore police brutality. To speak out against those who speak up against Police brutality which is an unchecked cancer, a hate which corrodes the personality and has eaten away at Black communities.

Who sparked this buzz? The Formation of the “X” on the football field or the Sisters with their fist in the air? Or was it that the Black Panther Party are celebrating its fifth year. The Black Panther Party was a revolutionary black nationalist and social organization. Their inception was in October, 1966. The Black Panther Party’s core practice was its armed citizens’ patrols, to monitor the behavior of rogue terroristic police officers and challenge police brutality in Oakland, California. The BPP were initially formed to protect local communities while the Ku Klux Klan who had over 6,000,000 members were established in the 1860s for the love of forming a terrorist campaign. Known for bombing, lynching, raping, whipping, burning, and terrorizing newly emancipated Negroes. Burning crosses and wearing sheets while staying unified until the late 60s.

The Black Panther Party aimed to fight against hate which destroys a man’s sense of values and his objectivity. It causes him or her to describe the beautiful as ugly and the ugly as beautiful. Hate has confused the BPP with the KKK. Along with the media and former mayor of New York Rudolph Giuliani who confused the true with the false and the false with the true. Spear heading a call to action against Beyoncé. In an interview Giuliani stated, “I thought that she used it as a platform to attack police officers, who are the people who protect her and protect us and keep us alive. And what we should be doing, in the African-American community and in all communities, is build up respect for police officers and focus on the fact that when something does go wrong, OK, we’ll work on that.”

This is exactly what the Black Panther Party stood for. Focusing on doing something when things were wrong. With 60% of the Black Panthers being females it was not surprising that two of their services to communities was feeding the children and healing the sick. The Free Breakfast for School Children Program started in 1969 which was a service to school children every morning. Members of the Black Panthers would cook and serve food in the poorer urban neighborhoods. This program feed more than 10,000 children daily. Kitchens were set up in cities across the nation. It was understood that our children needed a nutritional breakfast every morning so they can learn.

The Black Panthers also focused on local medical clinics. The People’s Free Medical Centers were established in 13 cities across the country, from Cleveland to Los Angeles and Winston-Salem, North Carolina. During this era there was a force of Black Women being sterilized, used as human test subjects, and had their cells removed for experimentation plus sale.

Many have associated the Black Panther Party with being anti-white and violent. When they were actually protectors, health conscious, and hungry to build their communities from the aftermath of terroristic plague by the Ku Klux Klan and ongoing police brutality. Beyoncé went out on a limb and shook the sleeping. Her performance raised many eyebrows and infused awareness of Black excellence. The call for a protest failed with the media outnumbering the protesters.  With ❤️ Cynthia #beyonce #thabump #blackpanthers 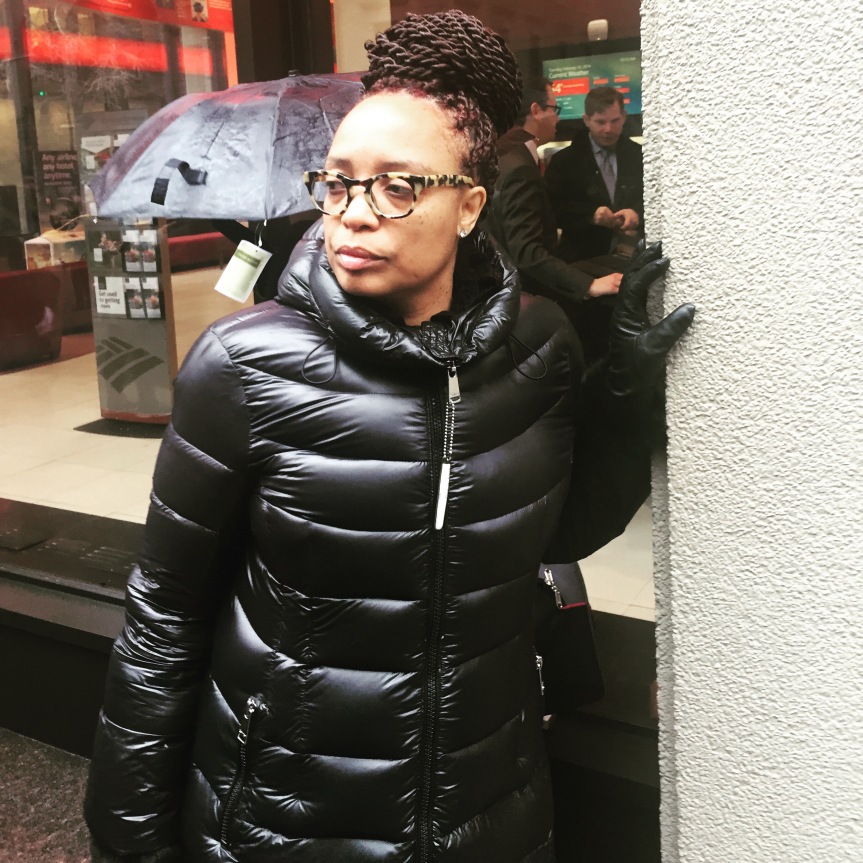 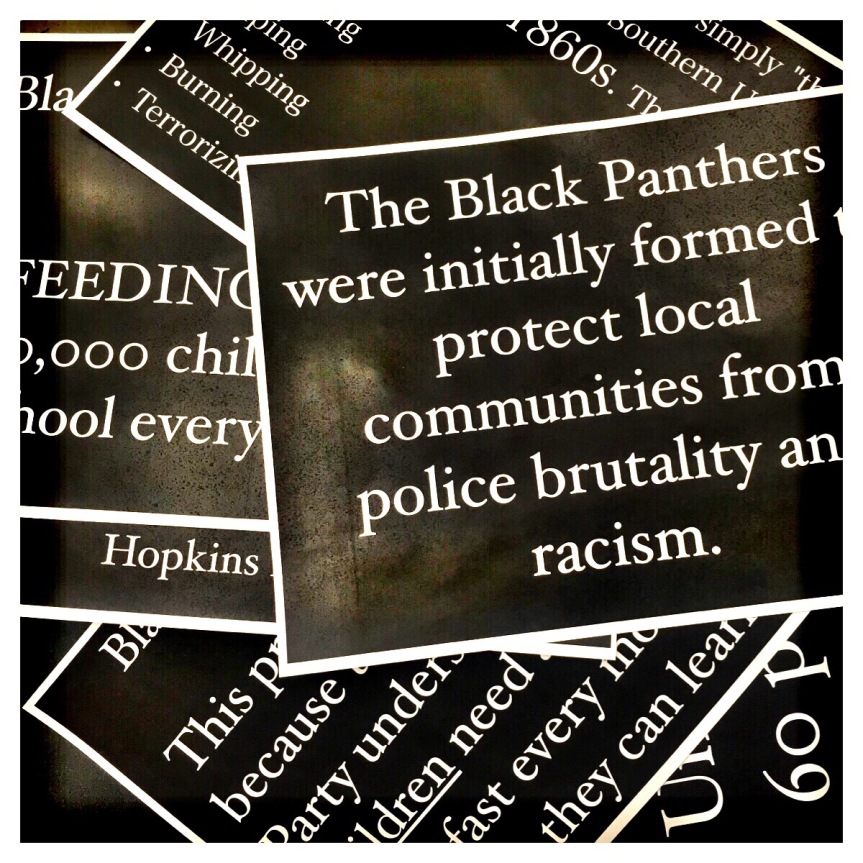