Westchester County is ranked as one of America’s top richest counties. However, it does not eliminate or exempt certain cities and towns from officers committing illegal activities. Police brutality in Westchster County is present but silent. Kenneth Chamberlain Sr., DJ Henry, Samuel Cruz, Christopher Ridley, and now added to the list is Raynette Turner.

Packed funeral homes, churches, court houses, and streets with weeping mothers and fathers filled with Black Lives Matter and Her Life Matter chants. The community is sad and those who protect and serve are also sad. Why? Because. There is no justice! There is no peace.

TRAVEL: Subway LAST STOP #2 or #5 (catch the bus of cab) OR The Metro North Red Line 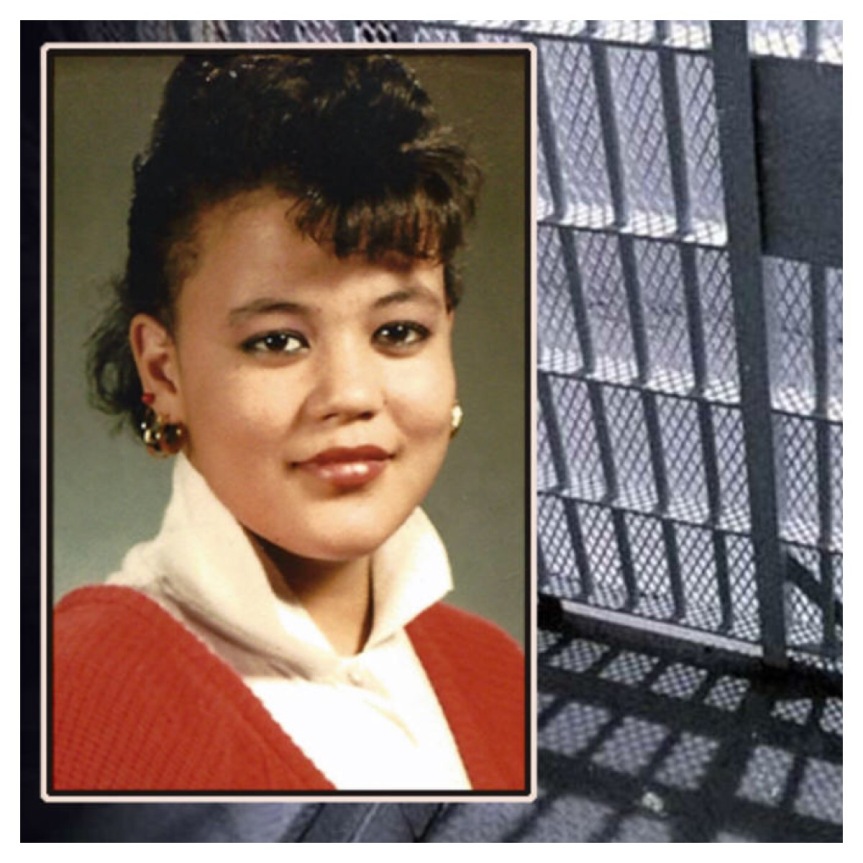 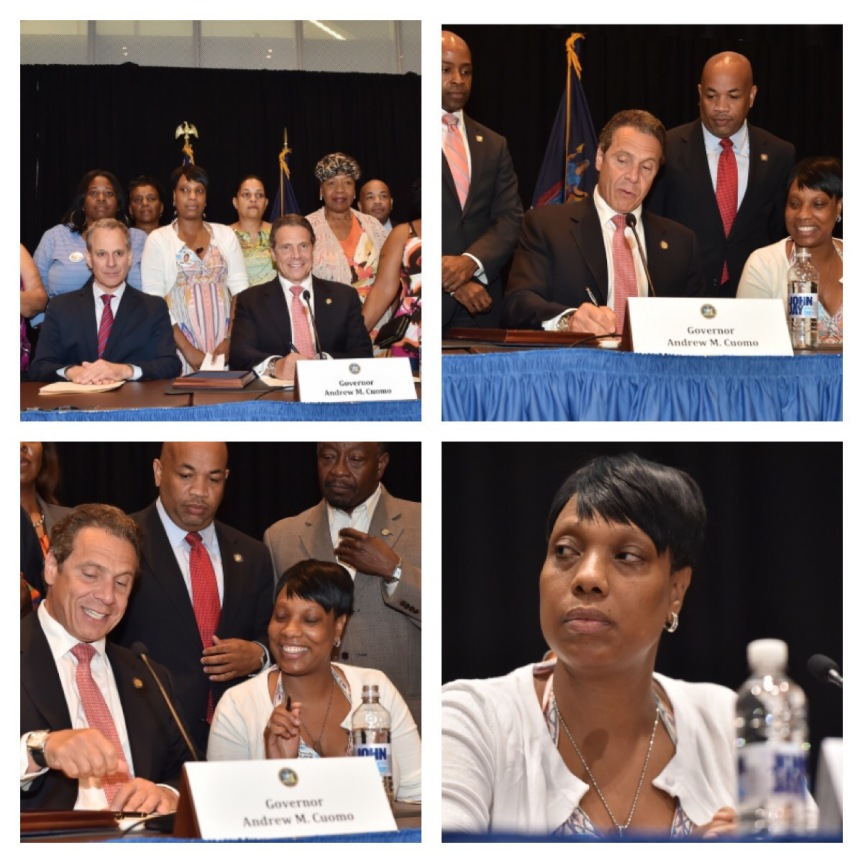