There has been an erie sound in the Urban communities of mothers and fathers weeping. That sound is now added with chants of “Black Lives Matter” and “Her Life Matters”. Packed funeral homes, churches, court houses, and streets. But, the weeping is for both the living and the dead. The community is sad and those who protect and serve are also sad. Why? Because there is no justice, there is no peace.
Say Her Name! Raynette Turner!

Turner, 42, a mother of eight, was found dead in her holding cell at police headquarters at about 2 p.m. on Monday, July 27. She had been held since her arrest on a shoplifting charge two days earlier, accused of taking crab legs from the local Restaurant Depot. What happened to Raynette? #sayhername 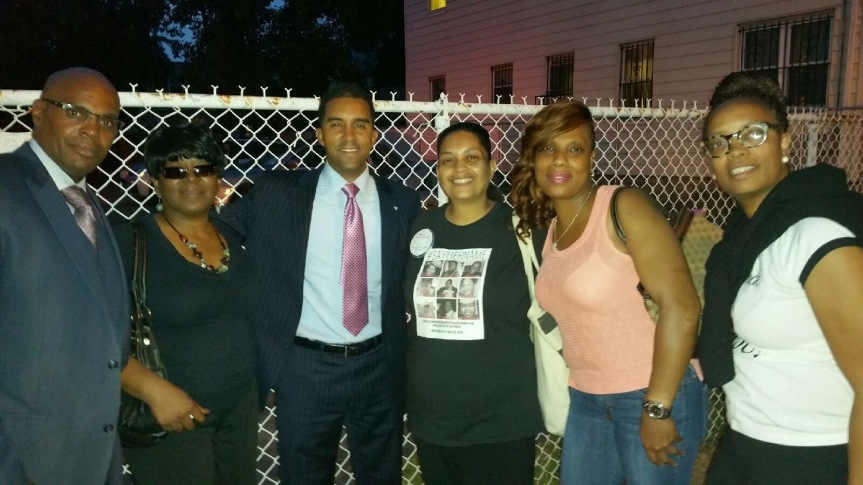 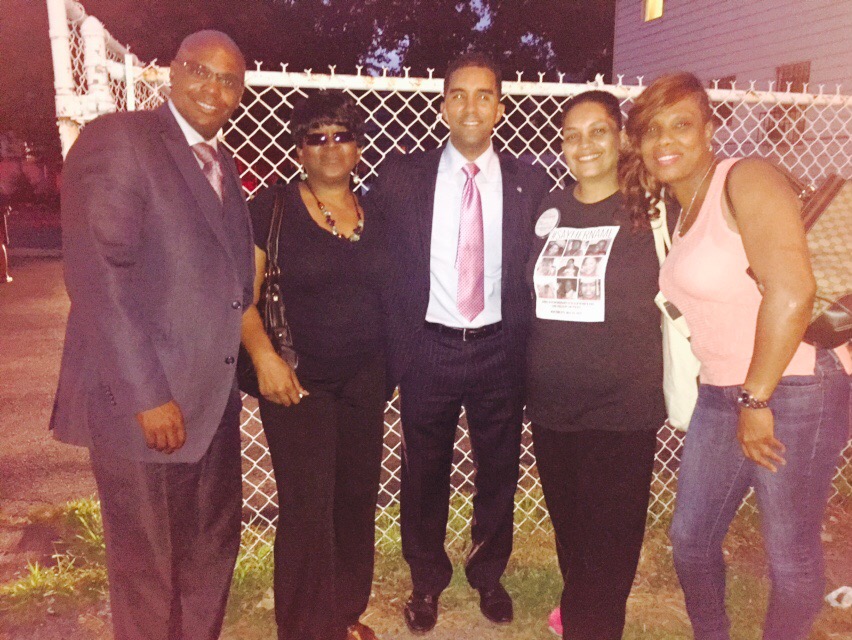 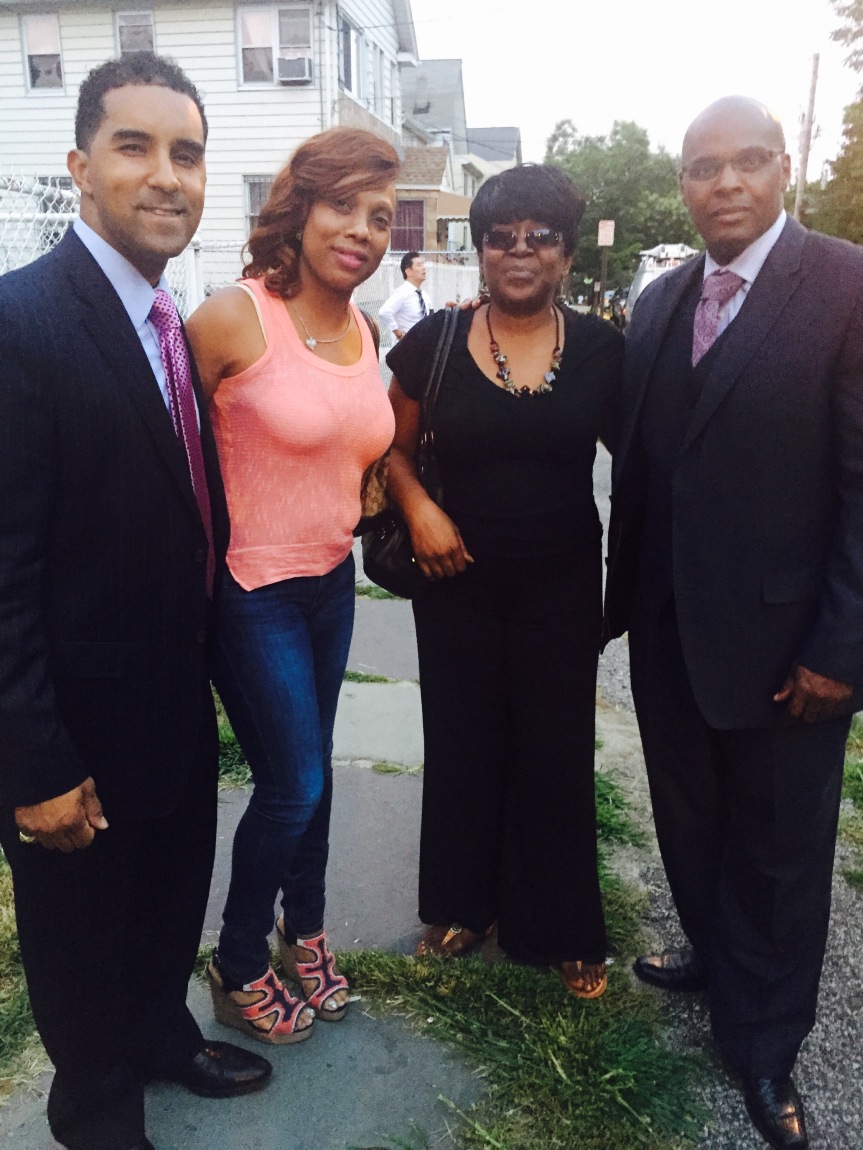 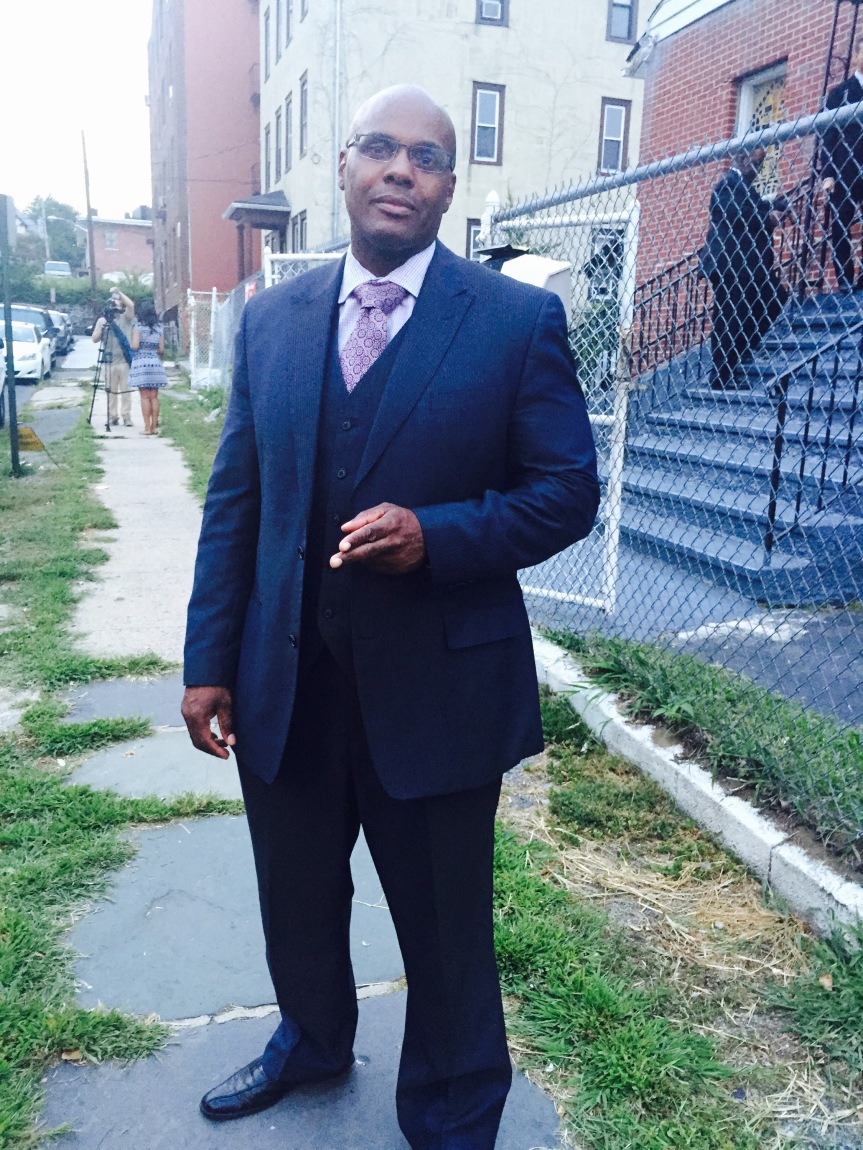